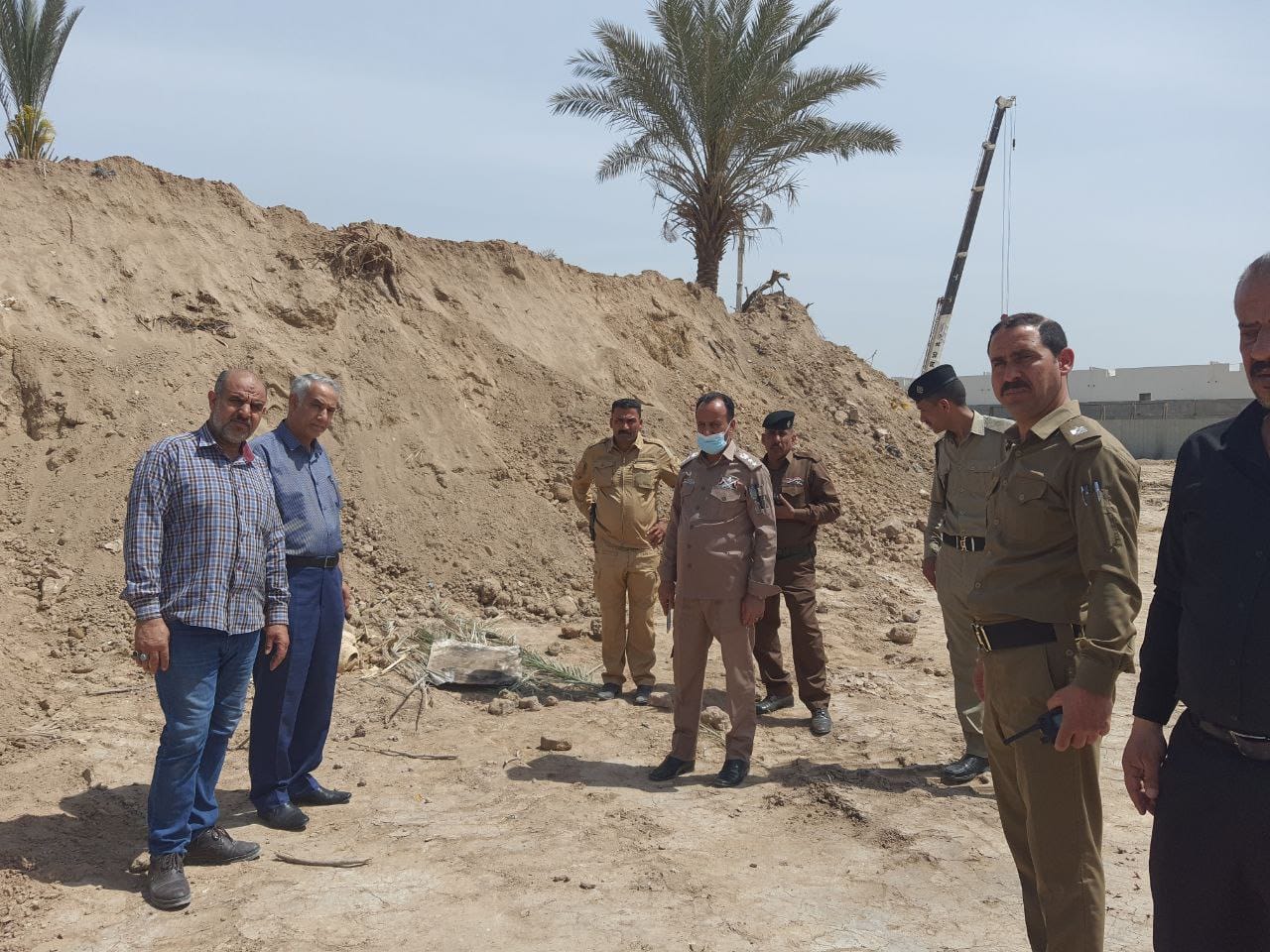 The source told Shafaq News agency that the mass grave had been found near al-Radawiyah area, noting that it most likely dates back to the 1991 Iraqi uprisings, when the Baathist regime executed many people.

The team suspended the excavations until the concerned party arrives at the site.

New details on the attack against a local official Najaf disclosed