Masjedi: al-Kadhimi is an old friend of Iran and attacking U.S. embassy is unacceptable 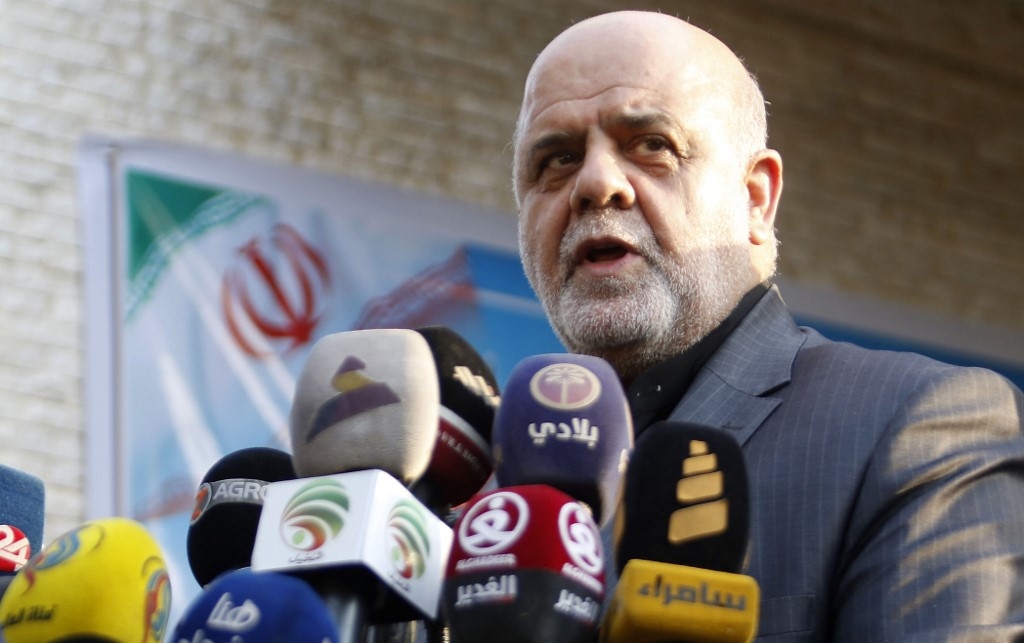 Shafaq News / The Iranian ambassador to Iraq stressed that Tehran did not turn Iraq into a venue for settling political scores.

"Our relationship with Al-Kadhimi's government is constructive and positive in all areas. Al-Kadhimi is an old friend of Iran, and we have good relations with him," Iraj Masjedi, the Iranian Ambassador to Iraq, said in an interview with al-Ahed TV channel.

Masjedi said," if Iran's influence means the great love that the Iraqis have for us, then we agree with it. The Iranian people love the Iraqi people as well. This matter is mutual and shared."

"The response to the assassination of Soleimani was against the American base. After we responded, the escalation between Iran and the United States declined," Masjedi added, "Washington takes full responsibility for our move."

He said, "Revenge for the assassination of Soleimani does not have to be military. Removing the American troops from the region is tantamount to revenge."