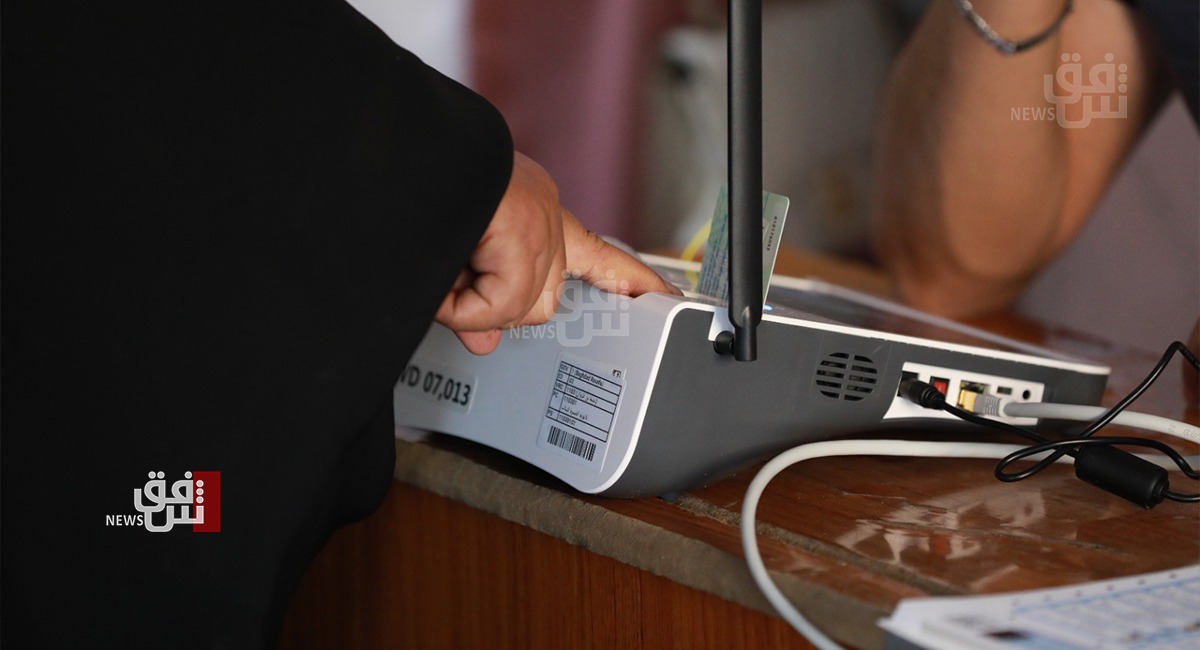 Sufian al-Mashhadani, the official of the Information and Relations Division of IHEC's office in Nineveh, told Shafaq News agency, "So far, 96 stations have been manually counted for Nineveh stations, in the capital Baghdad, against which appeals were previously submitted."

"All the results were completely identical", he confirmed.