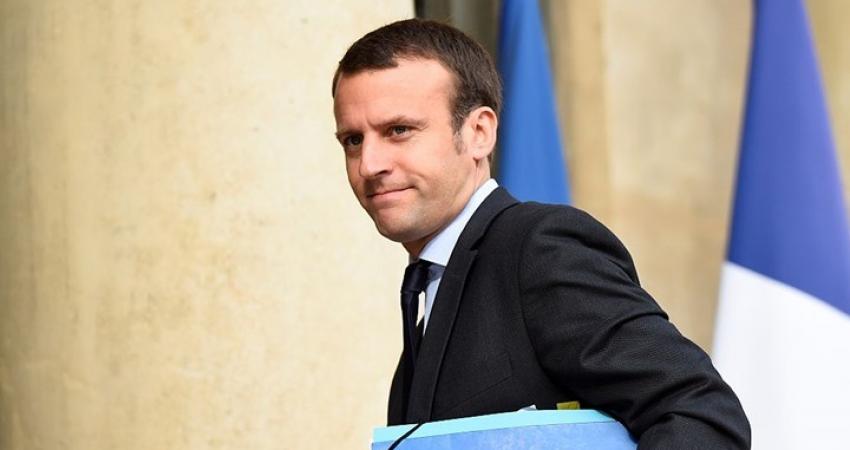 Macron's visit lasts for few hours, during which he will meet the most prominent officials in Baghdad and Kurdistan.

Macron is the first head of state to visit Iraq since Mustafa Al-Kadhimi was appointed prime minister in May.

Macron said, during a press conference Tuesday evening in Lebanon, "I will be in Iraq in order to launch, in cooperation with the United Nations, an initiative to support the process of sovereignty in this country”

On Friday, Macron said in an interview with journalists that "the battle for the sovereignty of Iraq is essential" to allow "this people and this country, who have suffered greatly," to "not submit to the regional powers' control and terrorism."

He added, "There are leaders and people who are aware of this and want to determine their own destiny," noting that "France's role is to help them do so."

Macron: Baghdad Conference is a victory for Iraq

Macron to visit Iraq next Wednesday

In Arabic, Macron thanks Iraqis for their hospitality

Macron to support the sovereignty of Iraq