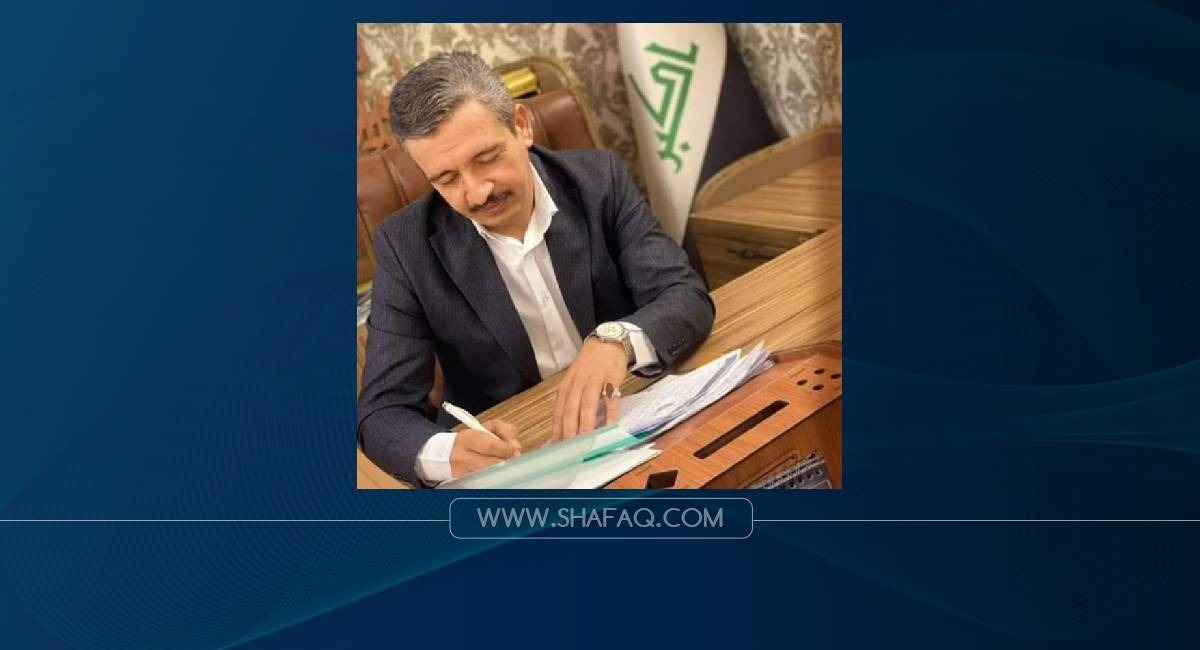 Shafaq News / MP, Salah Zaini, revealed that there is a disagreement between independent MPs over forming the new government.

Zaini told Shafaq News agency that independent MPs will not allow being used to complete quorum for Parliamentary sessions and voting on decisions, including the ones regarding forming the government.

The representative complained about the Parliamentary committees' marginalization of independent MPs, noting that these committees were formed in a way that does not meet qualification standards.

Zaini revealed there is a disagreement between independent MPs over forming the new government, pointing out that some wish to participate in it, while others are willing to join the opposition.

He confirmed that independent MPs will unify their position and will not serve any party's interest.

"We are looking for a comprehensive national coalition that does not exclude or marginalize (others) at the expense of the interest of the country, the people, and the future of the political process", he concluded.