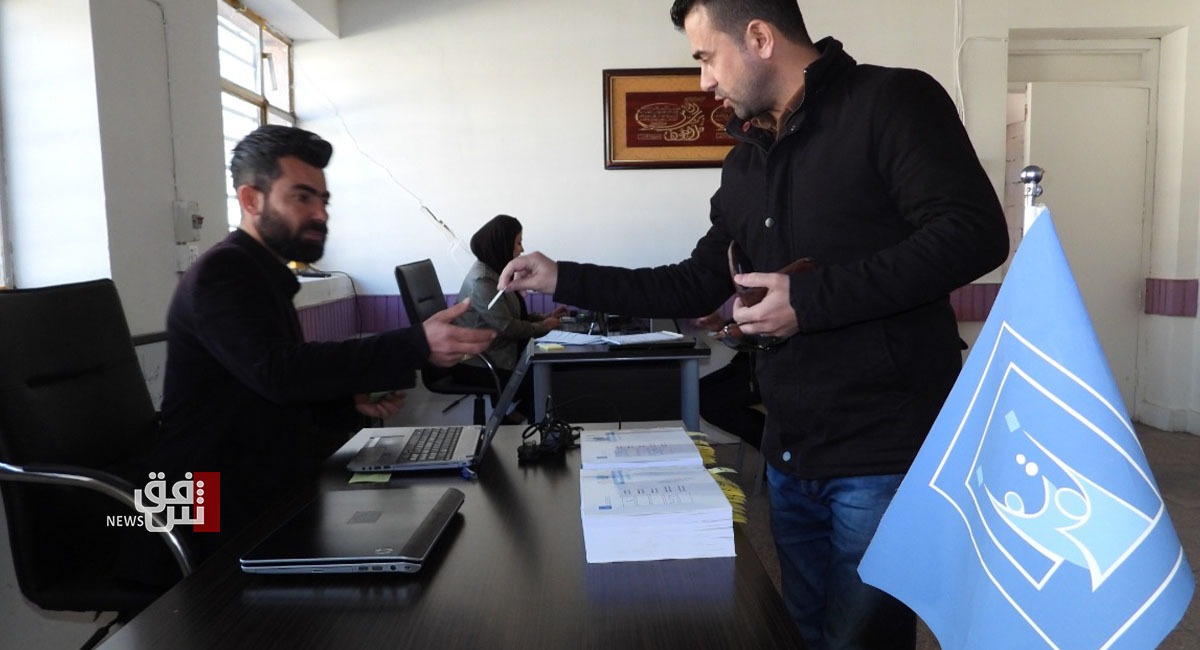 Shafaq News/ Members of the Iraqi Parliament will be approaching the Federal Supreme Court to put forward an appeal to amend the electoral law, a head of a parliamentary bloc revealed, hinting at a similar move from al-Kadhimi's government.

The head of the "Bayareq al-Khair" bloc, MP Muhammad al-Khalidi, said in a statement to Shafaq News Agency, "some articles of the electoral law must be amended, particularly the article related the biometric ID," stressing, "it is impossible to hold the elections as scheduled if the law remains as it is."

"There is an approach to the Federal Supreme Court to challenge the electoral law. We addressed the Prime Ministry and the Presidency of the Republic to appeal some of the law's articles."

"The government will also challenge the law to impose restrictions on the use of the biometric IDs in the forthcoming elections."