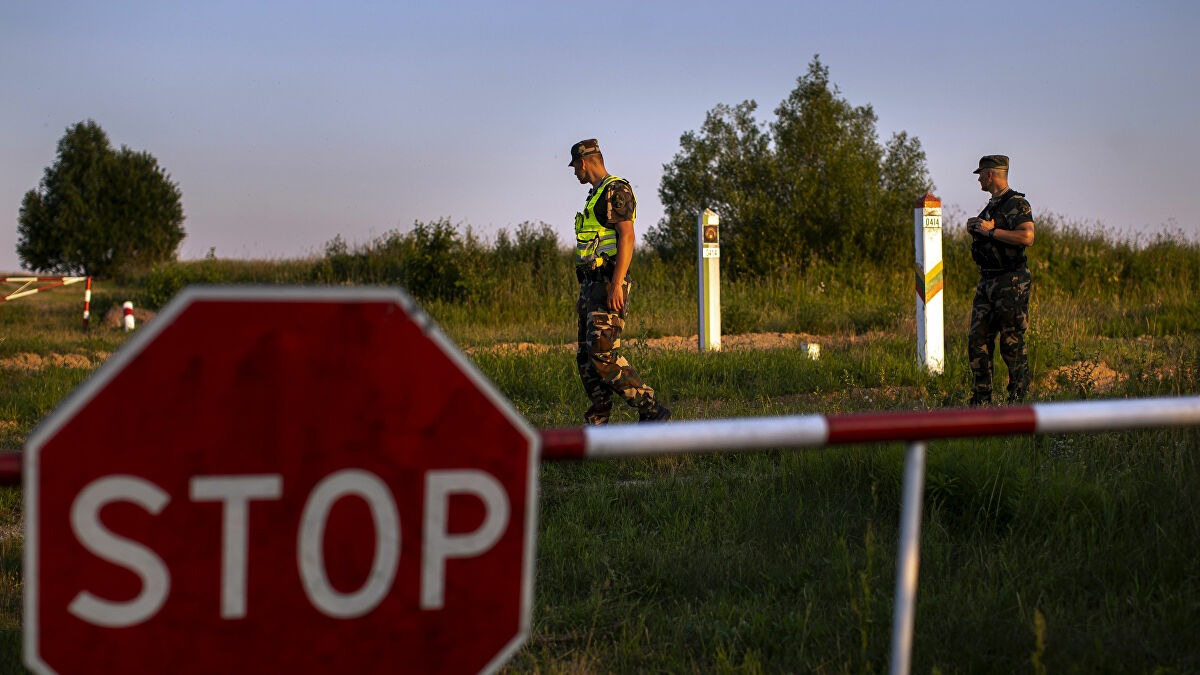 Shafaq News/ A member of the Parliamentary Committee for Human Rights lambasted the "Federal Government's failure to provide jobs for the Iraqi youth" which prompts them to seek their living abroad.

Committee Member, Qusay al-Shabaki, told Shafaq News Agency, "we follow with concern the migration of the youth to Europe and other places, particularly the situation of Iraqis at the Lithuanian-Belarusian borders."

"The main motive for the youth migration is unemployment. Because of lack of job opportunities, they are forced to seek sustenance outside Iraq," he continued, "a main redoubt is the government's failure to secure job opportunities for them."

Al-Shabaki called on the Iraqi Government to "urgently intervene and address the situation of the Iraqi citizens stuck in Belarus."

"The Parliament and the Government shall work to create job opportunities by bolstering the private sector, Agriculture, and other sectors to limit unemployment and migration."

Earlier today, the Iraqi Ministry of Foreign Affairs (MoFA) cracked on Saturday a list of measures to secure the option of voluntary repatriation of Iraqis stranded at the Latvian-Belarusian borders.

The spokesperson for the Ministry of Foreign Affairs, Ahmed al-Sahhaf, said that a consular delegation from Iraqi Embassy to the Russian Federation has arrived in Minsk to facilitate the release of passports for Iraqi nationals wishing to return to their homeland.

"The Ministry of Foreign Affairs is following with great interest the issue of Iraqi migrants and travelers to Belarus recently," al-Sahhaf said, "We renew our call to all Iraqis not to be a target of smuggling and human trafficking networks."

According to al-Sahhaf, the Minister held a series of phone calls with the High Representative of the European Union for Foreign Affairs and Security Policy, Josep Berrol, as well as the Lithuanian and the Latvian the Ministers of Foreign Affairs, among others, and discussed with them issues related to migration and asylum, asserting the State's firm position on voluntary return.