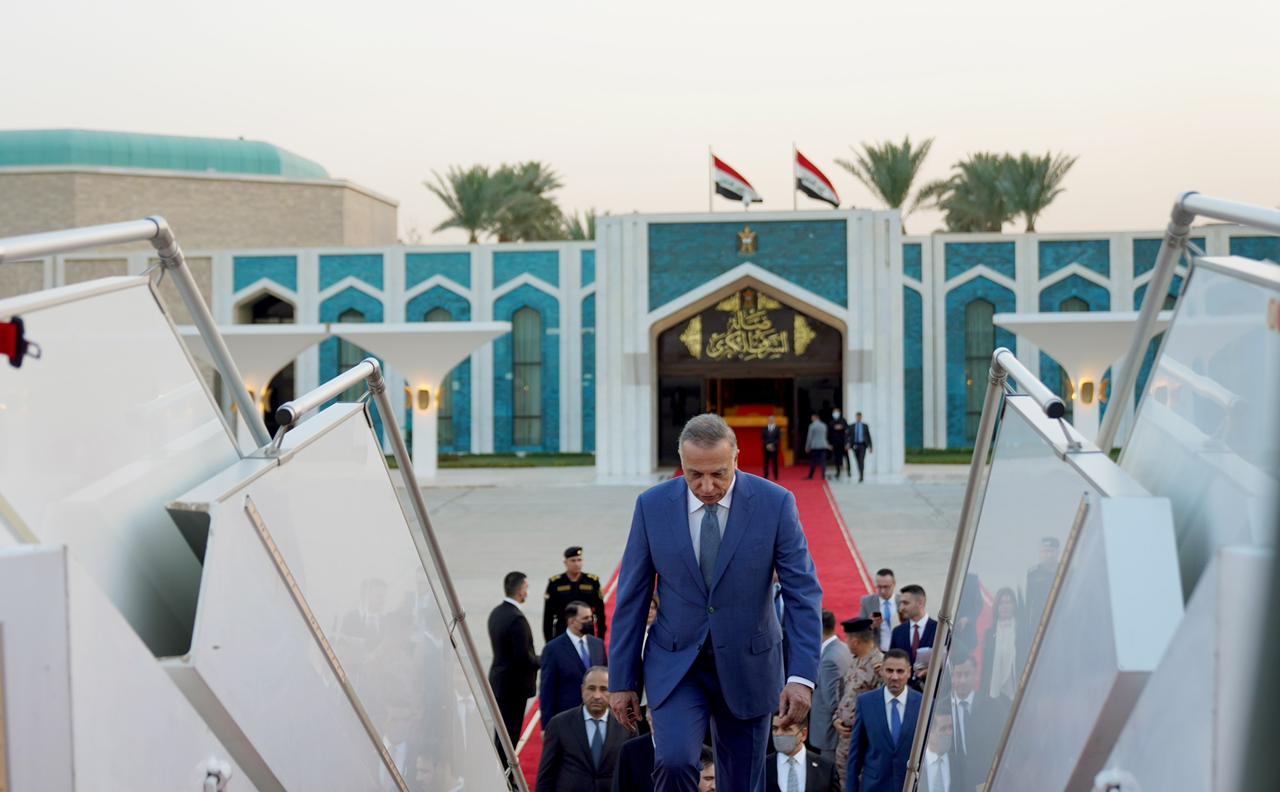 Shafaq News/ A member of the Parliamentary Security and Defense Committee, Bader Al-Zayadi, stressed on Monday the need for all foreign combat forces to leave Iraq and for the logistics officially ones to remain, noting that the Iraqi-US talks are not limited to security and military matters.

Al-Zayadi told Shafaq News Agency that Prime Minister Mustafa Al-Kadhimi's visit to the United States came to complete the fourth round of talks between the two countries and ways to develop strategic relations.

He pointed out that there is, "an agreement on the withdrawal of all combat forces within a specific timetable agreed upon by Iraq and the U.S.", adding that only logistics forces that Iraq needs will remain, according to the estimates of the technical committee concerned in this regard.

"Iraq imports all weapons from the United States of America, and there are companies that have maintenance and repair contracts for Iraqi aircraft. These companies remain to work according to the contracts concluded with them", adding, "the first goal is the withdrawal of all foreign forces, including American forces, from Iraq. This is an agreed matter, and there is a resolution that the council of Representatives had voted on in this regard."

He noted, "there is a development in Iraqi-American relations concerning the advancement of the education and health sectors," pointing out that Iraq seeks to open more than one door to develop relations, encourage investment and rehabilitate infrastructure.

"Al-Kadhimi's visit to the U.S. will be positive if the results of the talks are really implemented, and not only used as a media showoff."

A statement issued by the Prime Minister's Media Office that the visit will last for several days, during which the two parties will discuss Iraqi-American relations and issues of mutual interest.

The statement quoted Al-Kadhimi saying before leaving Baghdad, "This visit comes within the framework of Iraq's efforts to maintain a solid relation with the United States of America, based on mutual respect and cooperation in various fields."

"The visit culminates long efforts of intensive work during the strategic dialogue sessions period, to organize the security relations between the two countries in a way that serves Iraq's interest."