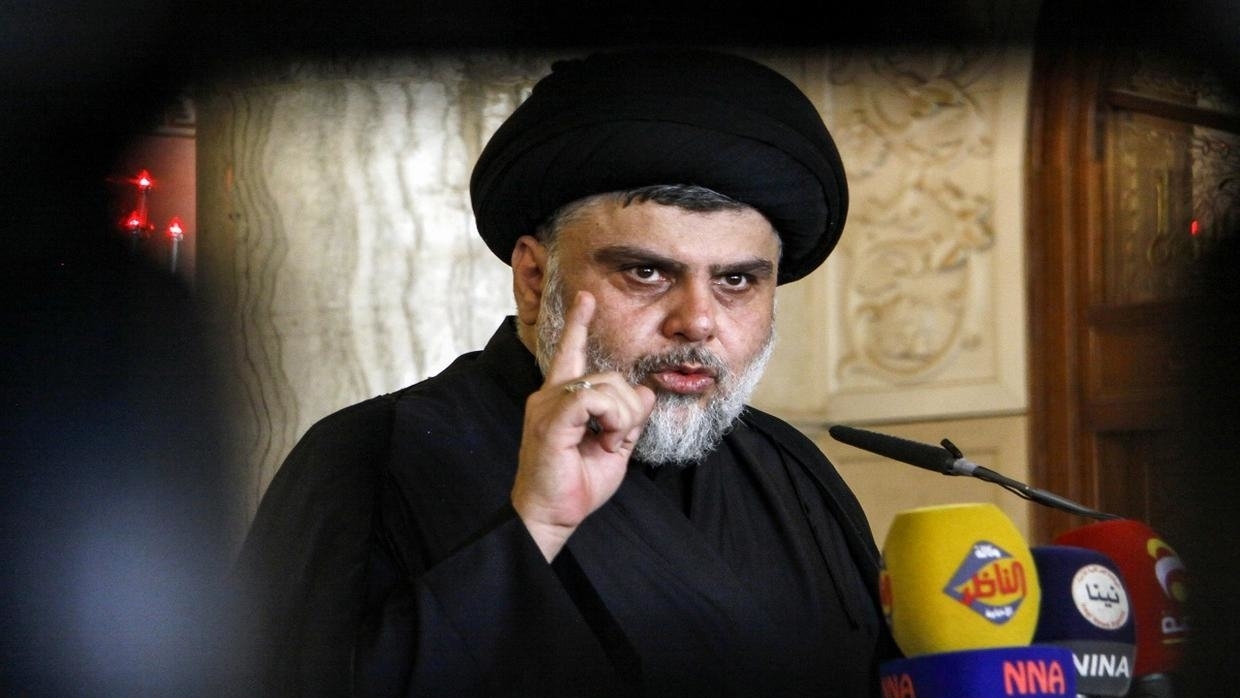 Shafaq News/ MP of Sairoon bloc -backed by the leader of the Sadrist movement, Muqtada Al-Sadr- called for summoning the Minister of Interior, Othman al-Ghanmi, for investigation in the case of al-Hilal police station jailbreak in al-Muthanna, South of Iraq.

MP Jawad al-Mosawi said in a press statement issued today, Sunday, "we demand the Commander-in-Chief of the Armed Forces, PM Mustafa al-Kadhimi, to form a fact-finding Investigative council against the Minister of Interior, Othman al-Ghanmi, to explore the causes of the jailbreak in al-Hilal Station in al-Muthanna, identify the neglect, and hold them accountable."

The Security Media Cell announced earlier today forming a supreme investigative committee to reveal the circumstances of the escape of detainees from al-Hilal institute, which is preserved for suspects in drug and terrorism cases.

Earlier today, a source revealed that 21 inmates escaped from al-Hilal detention center. Security forces successfully recaptured some of them while it continues to pursue the rest.

Al-Sadr: Civil peace in my country will not be shaken