MP of Diyala warns of an "unprecedented" drought 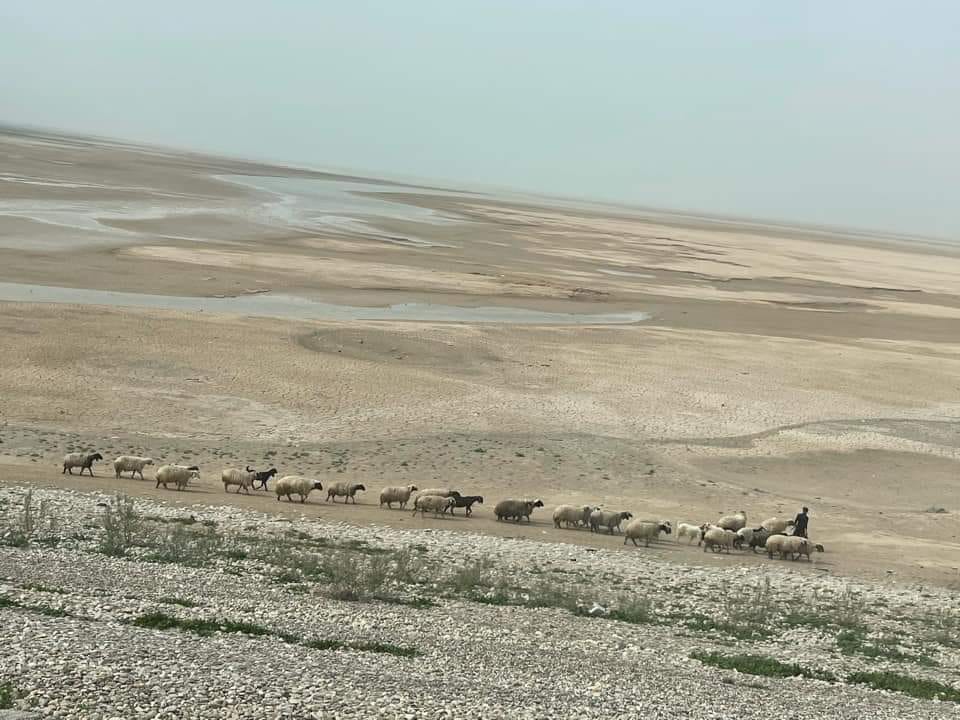 Shafaq News / MP of Diyala Governorate, Nahida Al-Daini, warned of an "unprecedented" drought that might hit five administrative units and cause the migration of farmers and the collapse of the agricultural sector.

Al-Daini told Shafaq News agency, "Miqdadiyah, Bald Ruz, Mandali, Qazan, and Kanaan will be the most affected from the coming drought crisis this summer due to the lack of water revenues and the drought of all channels and irrigation streams, which prompted many farmers to migrate the agricultural profession and head towards cities."

Al-Daini held the ministries of foreign affairs and water resources over the successive governments the responsibility of the crises, "due to the poor performance of the two ministries regarding the regional water file with neighboring countries, Turkey and Iran, in addition to the absence of projects and strategic dams over the past years."

She called for using the economy and trade paper with the two neighboring countries to obtain Iraq's rights from the Tigris and Euphrates rivers and the common streams with the Iranian side, which diverted the paths of valleys and streams to Iranian lands completely and prevented the flow of water during winter.

The Diyala MP called on the Iraqi government to " immediately intervene and save the nerve of life in Iraq to avoid living and economic disasters that affect most farmers in the country."

According to specialists, Diyala lost more than 70% of its water revenues due to the scarcity of rain and the absence of projects and plans for control and storage over the past years.