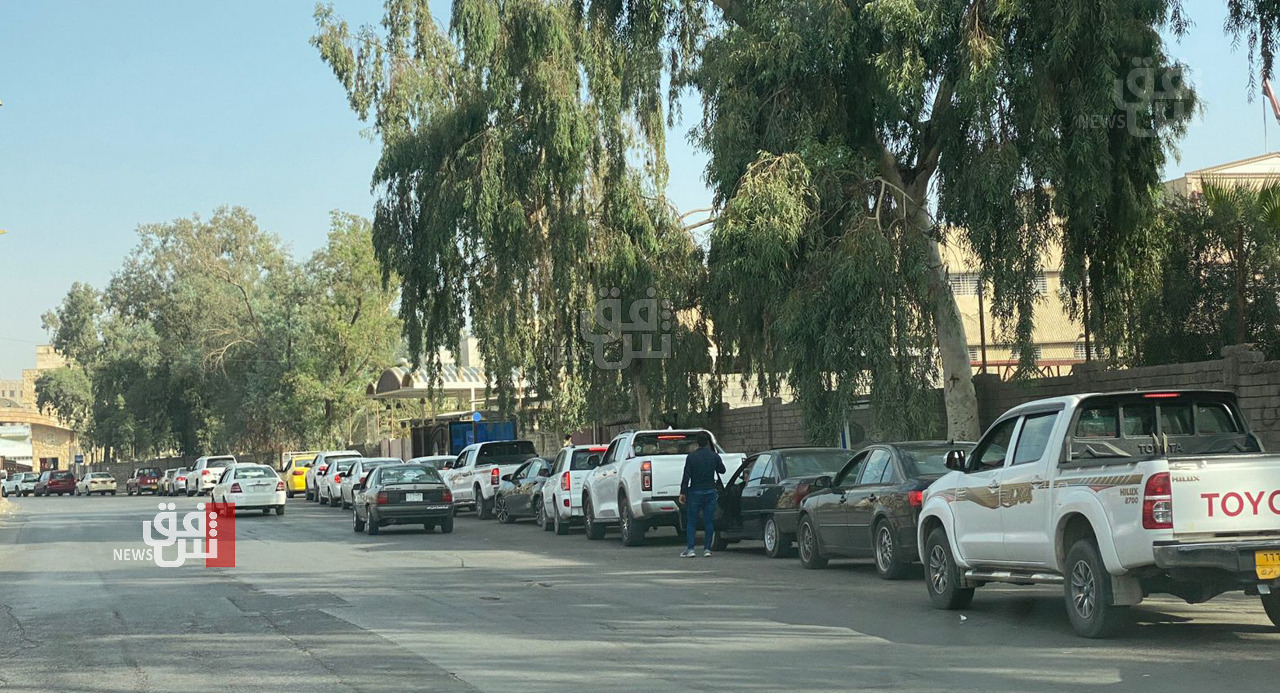 Shafaq News/ The measures taken by Mustafa al-Kadhimi's government to address the fuel crisis in Nineveh have only benefited the "smugglers and corrupt officials", a lawmaker said on Wednesday, calling for "radical" rather than "stopgap" solutions.

In a statement to he issued earlier today, lawmaker Nayef al-Shammari said that the fuel shortage in Nineveh is a "chronic" issue that requires "radical, rather than stopgap solutions that irritate, bother, and burden the citizens."

"For years, we have asked for a meeting with the officials and ministers in charge and we have put forth a set of solutions during our recent meeting with Prime Minister Mustafa al-Kadhimi," he said.

"He promised radical solutions. However, all the solutions he has implemented only benefit the corrupt officials and smugglers and harm the regular citizen," he continued.

"Is it possible that the solution would be to raise the price of gasoline in some stations from 450 to 1000 dinars?" he asked rhetorically.

"Raising the price of gasoline is not a prerogative of the Ministry of Oil. It has no right to raise the price at all. We, the people of the Nineveh Governorate, categorically reject those measures and call on the Ministry to retract it immediately and pursue real solutions for the crisis."