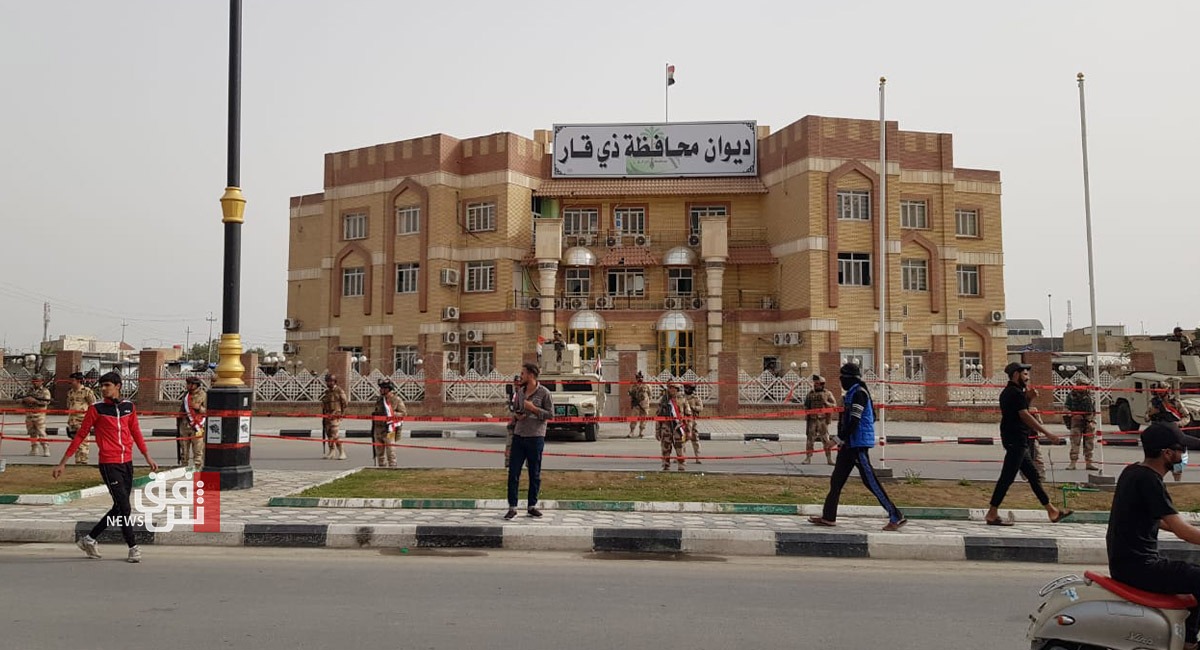 Shafaq News/ MP of Dhi Qar hints at a near closure to the file of the new head of local government in the southern governorate.

Gatah Najman, MP of the State of Law coalition, said in a statement to Shafaq News Agency, "Prime Minister Mustafa Al-Kadhimi will discuss today in the cabinet session the name of the candidate for the post of governor of Dhi Qar, and the meeting may end with an agreement."

He added, "The Advisory Council announced by Al-Kadhimi for the Support of Dhi Qar Governorate has ceased functioning for question marks looming around some of its members."

Najman denied the reports that the Kurds and al-Hikmah (Wisdom) movement had a hand in pushing Al-Kadhimi towards a particular candidate, "Kurds are preoccupied with disagreements over the 2021 budget and ways to resolve it with Baghdad, and they have nothing to do with Dhi Qar governor."