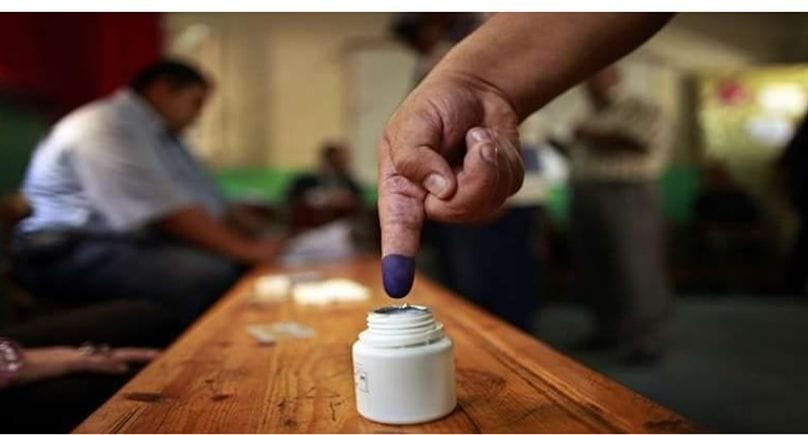 Shafaq News/ MP of Sairoon shed light on the almost foregone conclusion of the early legislative elections in Iraq, indicating that a group of well-known parties will take over 80 percent of the parliamentary seats.

MP Riad al-Masoudi said in a statement to Shafaq News Agency on Saturday, "the elections are already split between the parties and the components. Everyone knows who's going to win in each electoral district."

"Kurdistan Region will be divided by the two major parties with some few seats to other parties. Sunni territories are also divided between the two parties. As for the Shiite seats, it will be split between four parties."

"These parties will share 80% of the elected Parliament seats. The remaining 20% will be distributed among small parties and some independent candidates."