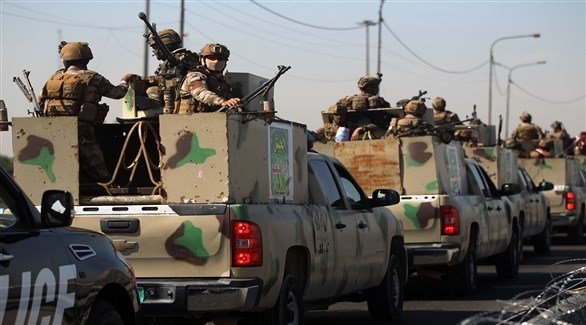 Shafaq News / The Iraqi High Commission for Human Rights demanded on Monday the Commander-in-Chief of the Armed Forces, Mustafa Al-Kadhimi, to declare a general mobilization and launch a wide security operation to eliminate ISIS remnants.

A member of the Commission, Fadel Al-Gharawi, said, in a statement, "ISIS's brutal crimes in many governorates of Iraq, killing and terrorizing civilians, and the recurrent attacks against the security forces, the last of which was the martyrdom and wounding of several security forces in the operations sector of the city of Samarra, require a serious approach from the security forces."

"The recurrence of these attacks confirms that ISIS is still active, and this requires the Commander-in-Chief of the Armed Forces to declare a state of security alert to pursue and eliminate these criminal gangs."