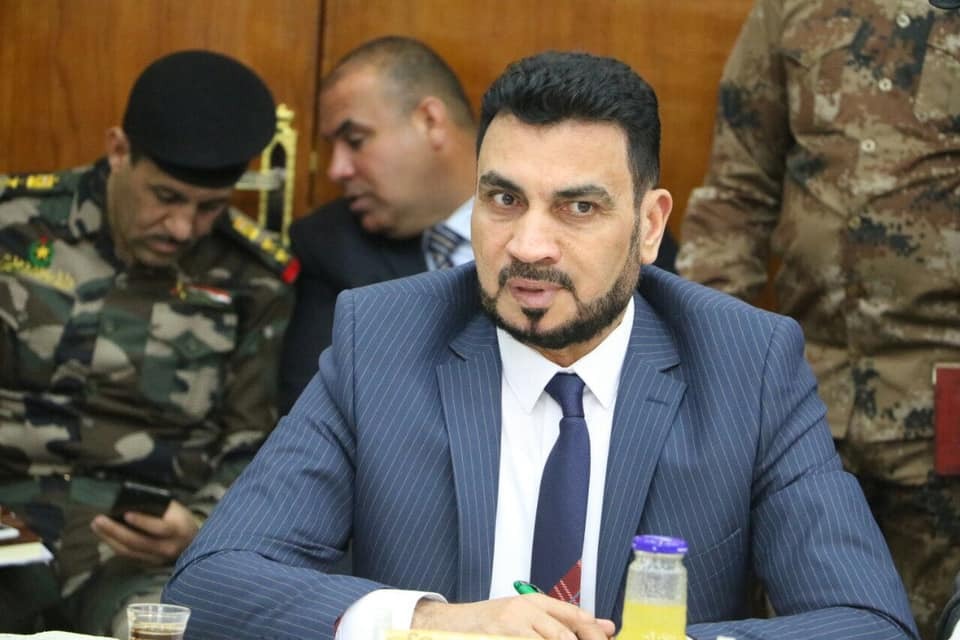 Shafaq News/ MP of Saladin governorate Jasem Hussein Al-Jabara called on Thursday for a reconsideration of justice standards, stressing the importance of attracting national competencies and working together in the face of terrorism.

Al-Jabara, who is a member in the Security and Defense Parliamentary Bloc, told Shafaq News Agency that there's a political agenda that aims to take away the livelihood of many Iraqi families which belong to the security services.

He added, "The statements of protestors from abroad were a reason for many inconveniences which serve political parties in the western areas infected by ISIS more than they serve the ones affected in the southern governorates.

He asked for fair standards that ensure the participation of national competencies and put the public interest above all others.

He pointed out that the justice to those affected by the previous ruling is by finding those who are truly responsible for the crimes against the country and punish them away from collective penalties targeting the livelihood of families.

Al-Jabara said that the terrorist organizations tried everything to target former security officers to force them to work with them, or face the consequences of executions or house bombings, which is what happened in Saladin and other governorates for the past 17 years when they refused to work hand in hand with terrorist organizations.

Al-Jabara pointed out the involvement of many of the previous security competencies in combat during the war in Saladin in 2014, where many of them died preventing the terrorist organization from committing any other massacres.

The representative warned that law and justice procedures might be used for political endeavors, overlooking the sacrifices of those affected by terrorism and  putting the security in the Western governorates on the side.

An official complains of Saladin’s share in the 2021 budget