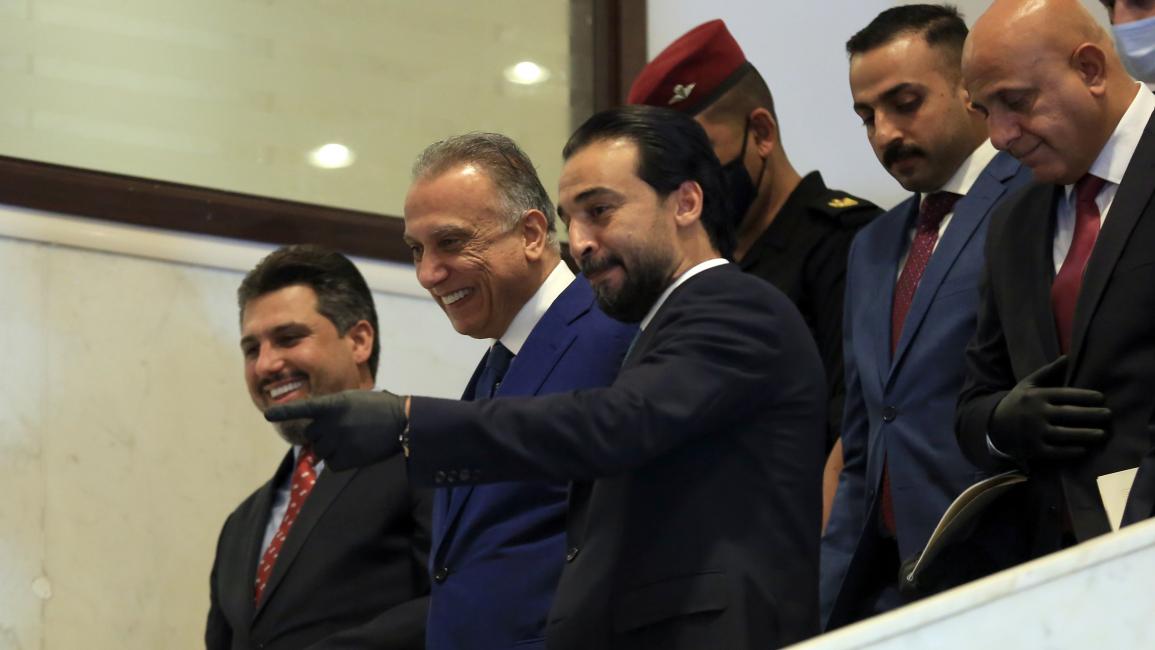 Shafaq News/ The Member of the Iraqi Parliament, Madloul al-Jarba, lashed out at the Iraqi Prime Minister, Mustafa Al-Kadhimi, and the Parliament Speaker, Muhammad al-Halbousi, against the backdrop of arresting the political analysis, Ibrahim al-Soumydaie.

Al-Jarba said in a statement today, Saturday, "so far, we do not know the real reasons behind the arrest of Ibrahim al-Soumydaie."

"If he was arrested for criticizing the heads of the government and the Parliament, I say that the president who fears the constructive criticism on whatsapp and Facebook he does not deserve to lead a country."

A member of the arrested politician informed Shafaq News Agency that a security force arrested al-Soumydaie at his residence in al-Harithiya, Baghdad.

Al-Soumydaie, a former officer in the Iraqi Army, is a lawyer, politician, and journalist. He is a member of Al-Rafidain center and a former Cheif editor in al-Zaman magazine.