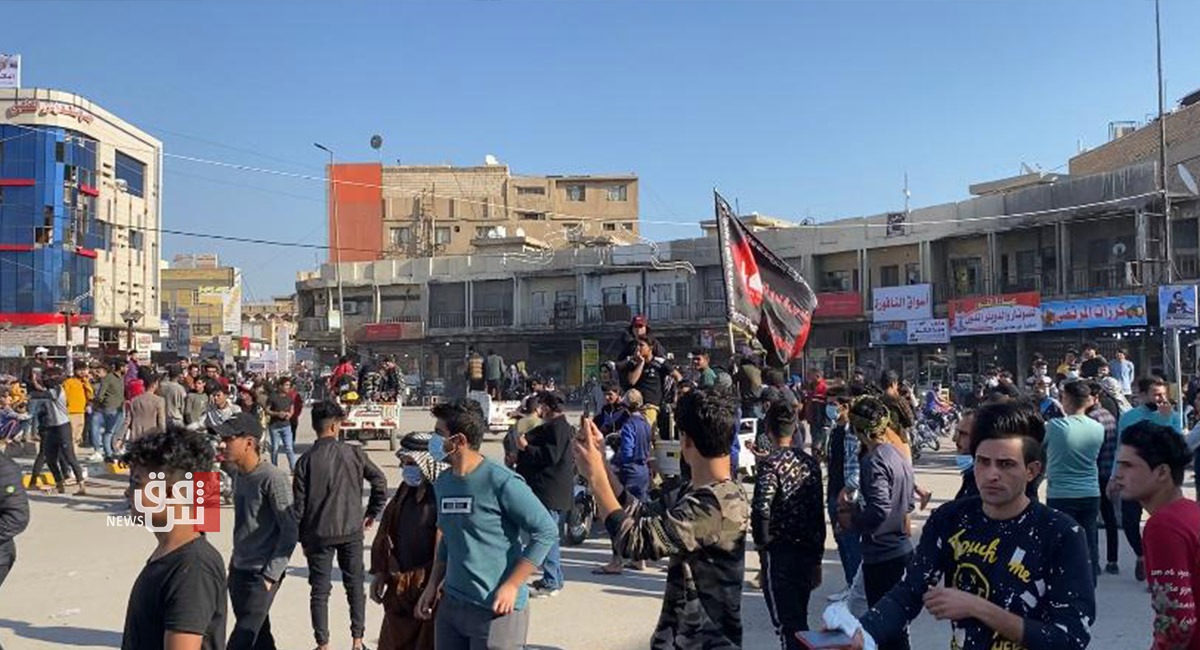 Yassin told Shafaq News agency in an interview that the meeting discussed several files, including choosing the Dhi Qar's governor, as the attendees agreed that the next governor must be "independent and honest", adding, "some representatives demanded preventing members of the local government in Dhi Qar from traveling, but the Prime Minister did not respond to the matter as it related to the judiciary."

Yassin added, "The meeting touched on the implementation of projects in the governorate, where more than 200 new and lagging projects will be completed," noting, "one of the most prominent projects is the Turkish hospital, which Al-Kadhimi promised to open next April, as well as oilfield and refineries projects that will employ more than 10 thousand from the governorate's residents."

Earlier today, Prime Minister Mustafa Al-Kadhimi announced the formation of a committee of military and security leaders to investigate the recent events that took place in Nasiriyah.