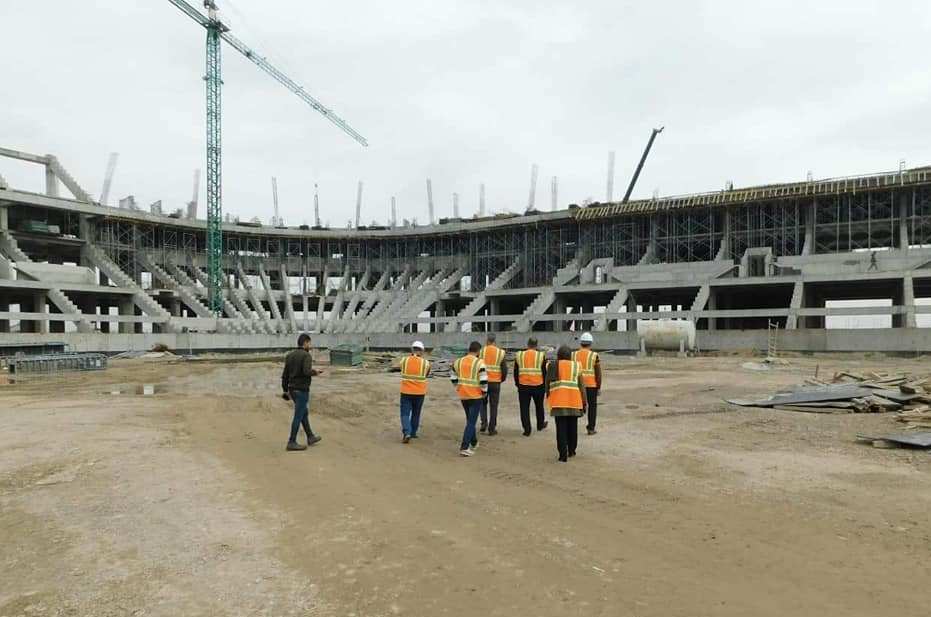 Shafaq News/ The local government in Saladin held the Ministry of Planning responsible for the deterioration of the sports and youth sector in the governorate, accusing it of obstructing the approval of sports projects over the past years.

The Advisor to the Governor of Saladin for Youth and Sports Affairs, Ali Fadhil Al-Dujaili, told Shafaq News Agency on Monday, "the Ministry of Planning refuses to approve any sports project every year, although we demanded, through the official channels implementing and rehabilitating of about 20 sports and youth projects, including a sports city."

He added, "The Ministry justifies its lack of endorsement of sports projects by focusing on the basic services that Saladin lacks due to the remnants of the occupation and practices of ISIS."

Al-Dujaili continued, "no sports project has been included in the projects submitted to the Affected Areas Reconstruction Fund and the Affected Cities Stabilization Fund for reasons of service priority."

"More than 70 percent of sports and youth facilities have been destroyed since the events of ISIS."

"The governorate has not witnessed any interest or efforts for reconstruction by the local and federal governments, even though the sports and youth sector is a pillar in Iraqi society because it contains youth."