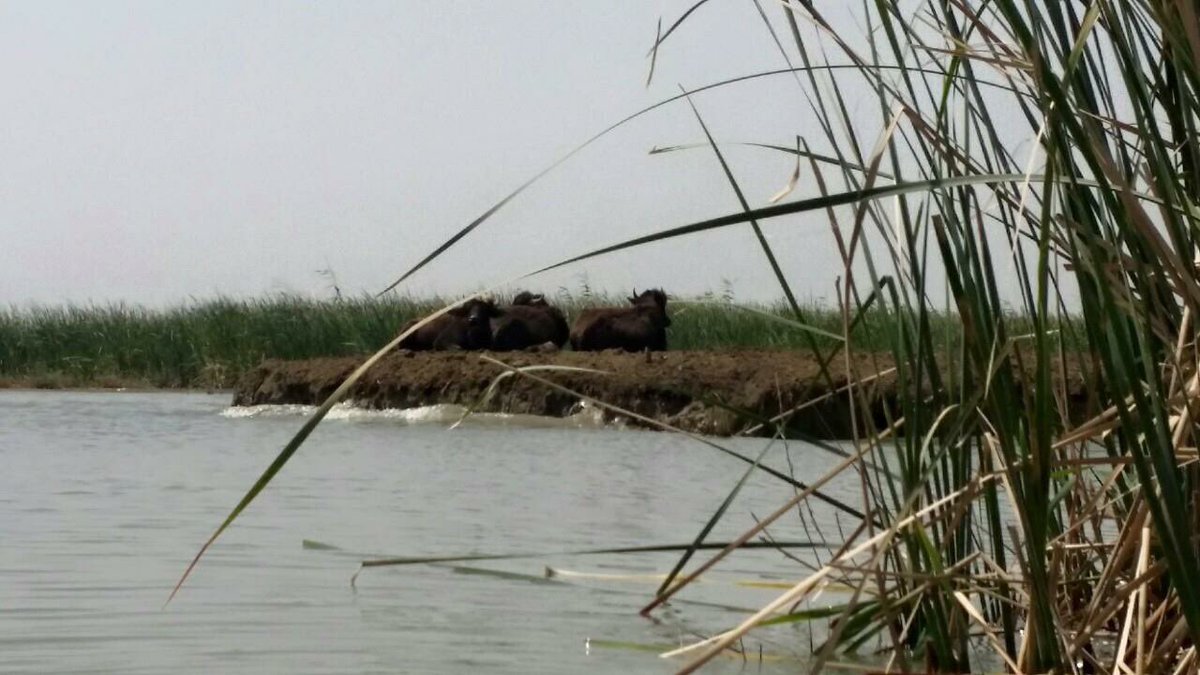 Shafaq News/ A senior local official in the Dhi Qar governorate debunked emerging reports on families displacing from their hometowns because of drought and water salinity.

"Water level did not fall below 140 centimeters; equal to last year," he added, "the Ministry of Water Resources pledged to raise the water releases to the marshes."