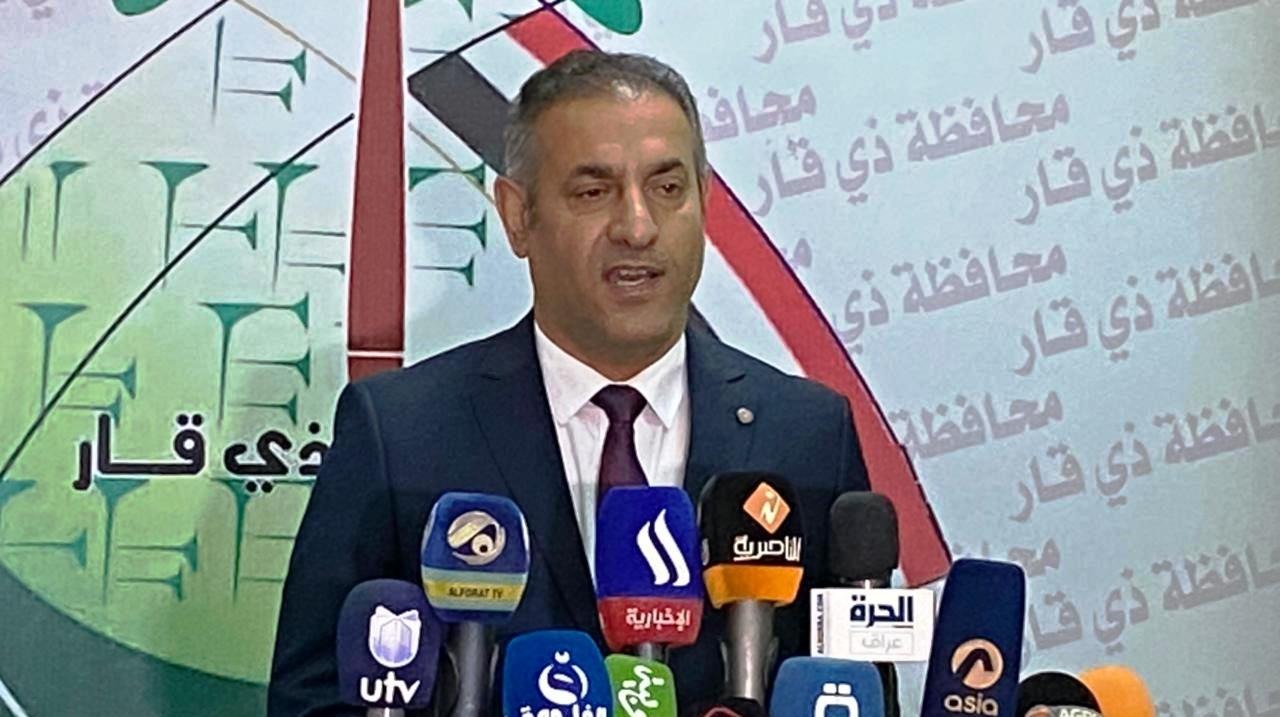 Shafaq News/ The first Deputy Governor of Dhi Qar, Muhammad Hadi, debunked the reports about the resignation of Governor Ahmed al-Khafaji from his position.

Hadi told Shafaq News Agency, "al-Khafaji did not submit his resignation. What is being rumored is far from the truth."

"The administration is aware of the intentions of the movement fueling these rumors on social media (Whatsapp)," he added.

"The graduates planning to demonstrate in July will demand jobs, not dismissing the governor who is sparing no effort to increase the job grades from 1000 to 2150."

Four causalities in a clan conflict in Dhi Qar