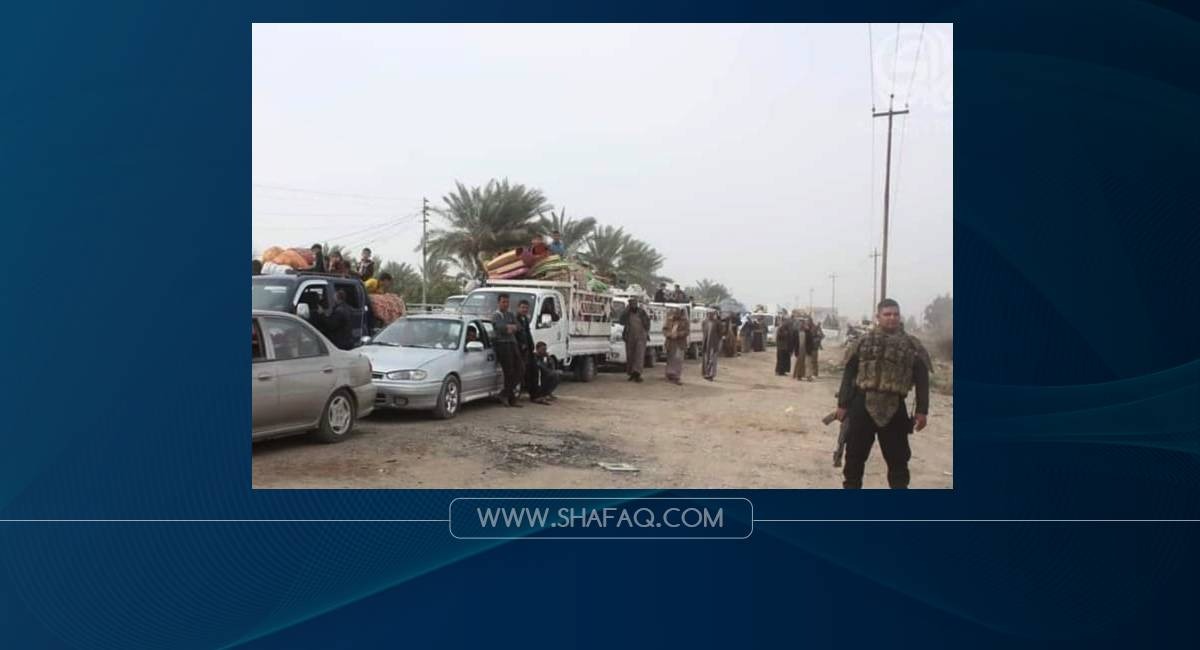 Shafaq News/ More than 3,000 families have left al-Waqf basin in Diyala due to deteriorating security and soaring tribal conflicts, a former security officer revealed on Tuesday, calling for radical "security and social" solutions to address the situation.

The chairperson of the security committee in the dissolved Council of the Abi Saida district, Awad al-Rabiei, told Shafaq News Agency, "three years ago, those families left al-Waqf basin, a strip that extends between the districts of Abi Saida and al-Abbara, because of the terrorist attacks, criminal gangs, and tribal conflicts."

Al-Rabiei lambasted the government's neglect of the internally displaced persons (IDPs) file and the lack of security solutions.

"Al-Waqf basin needs social and security solutions that have been missing for years," he continued.

The former security officer accused the authorities of selectivity and double standards when approaching the IDPs file. "On contrary to IDPs from other areas, IDPs of al-Waqf basin did not receive any support."

Al-Rabiei called for "mediating tribal reconciliation, addressing security tensions, and deterring the terrorist attacks that exacerbated the situation there."

A civilian was injured in an ISIS attack in Diyala