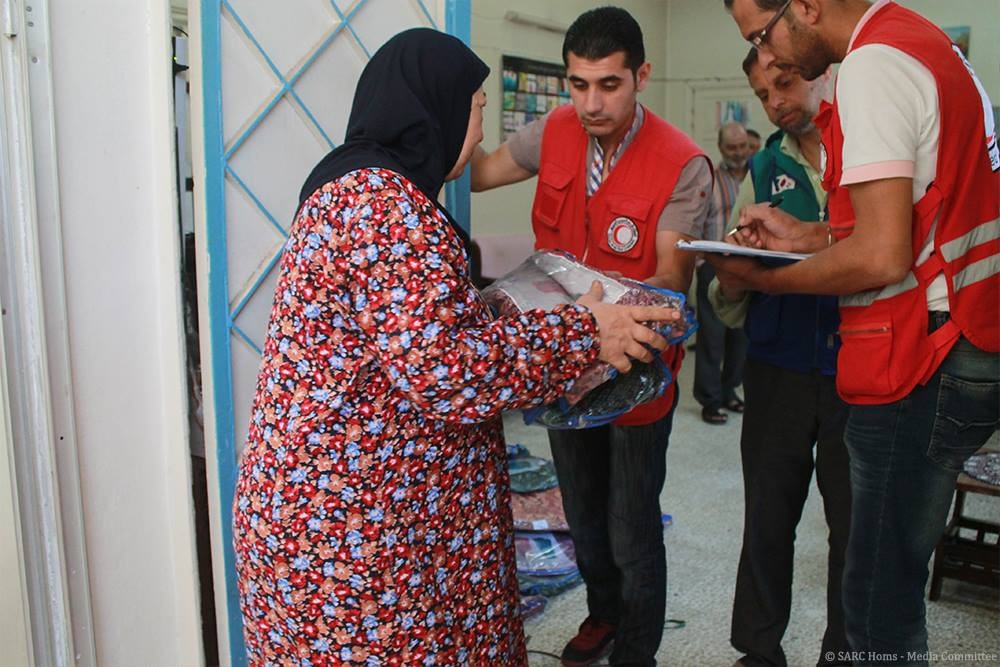 In a related context, Al-Tamimi said, "a local organization, completed a project to restore and repair 60 homes in several villages in the district, to help previously displaced families and consolidate peace and stability".

"These projects come within the frameworks and plans of cooperation between Miqdadiyah administration and international and local organizations, within the areas that have been exposed to sprecific living conditions", He said.

The Iraqi Army thwarts an ISIS attack northeast of Diyala