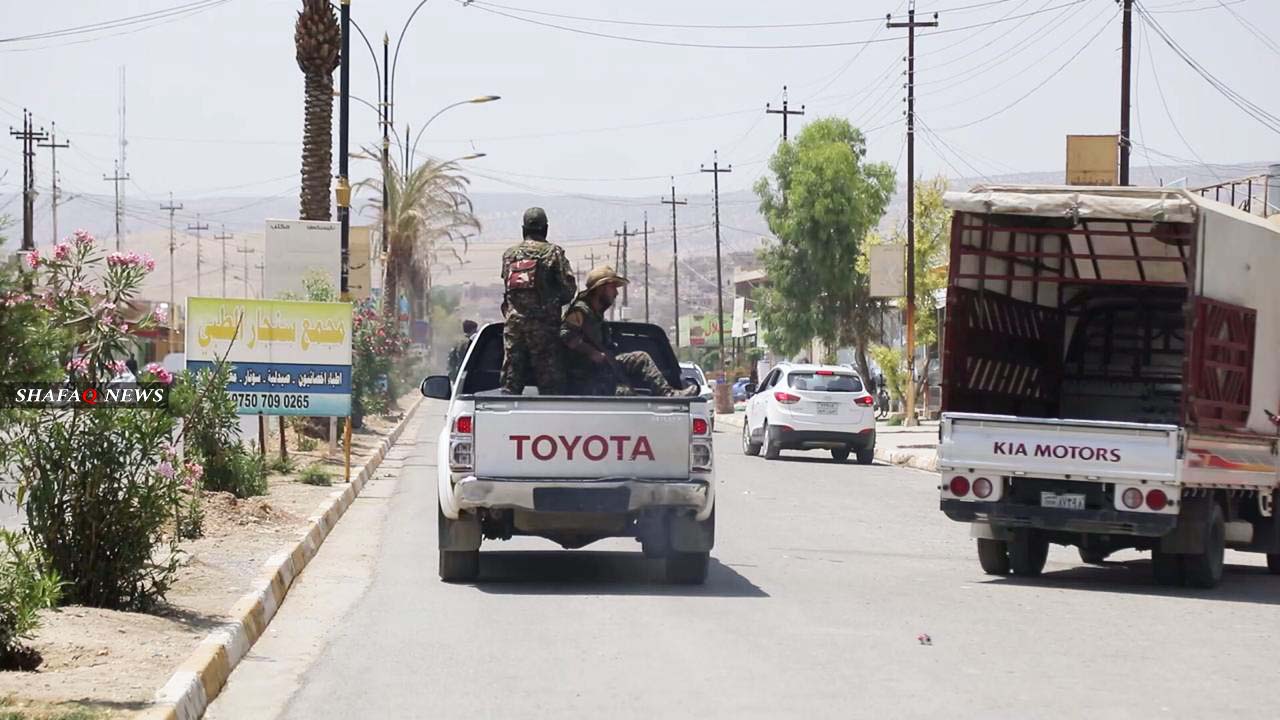 Shafaq News / Leader of the Arab Shammar tribe, Abdullah al-Yawar, criticized the Iraqi federal government for its inability to impose security in the country, as his tribe's members are being killed with state weapons in Sinjar district in Nineveh Governorate.

This came in a statement commenting on the assassination of a young man belonging to the Shammar tribe by unknown gunmen.

Al-Yawar said in his statement, "the killing and kidnapping incidents have been frequently repeated since 2014 against the Arab tribesmen who confronted terrorism", adding, "governments have not done what is necessary to impose security and hold accountable those responsible for crimes. Our sons are being killed with state weapons by terrorists who want to cause discord among the people of these areas", calling on the Iraqi Prime Minister, Mustafa Al-Kadhimi, to personally intervene and impose the prestige of the state.

The security authorities had arrested two suspects involved in the assassination of the young man, and transferred them to the Nineveh Crime Control Directorate in Mosul, to avoid any pressures to release them.

For his part, MP Ahmed Madlul al-Jarba, who is also one of Shammar Sheikhs, told Shafaq News agency that Al-Kadhimi informed him that these actions are carried out by parties aiming to create discord and tension in western Nineveh regions, and that the concerned authorities will put an end to these actions.

This incident came in the wake of the announcement made by the Federal Government and the Kurdistan Region that an agreement had been reached to normalize the situation in the Sinjar district.

It is noteworthy that the agreement also included the removal of all armed groups, including PKK members and Al-Hashd Al-Shaabi Forces.