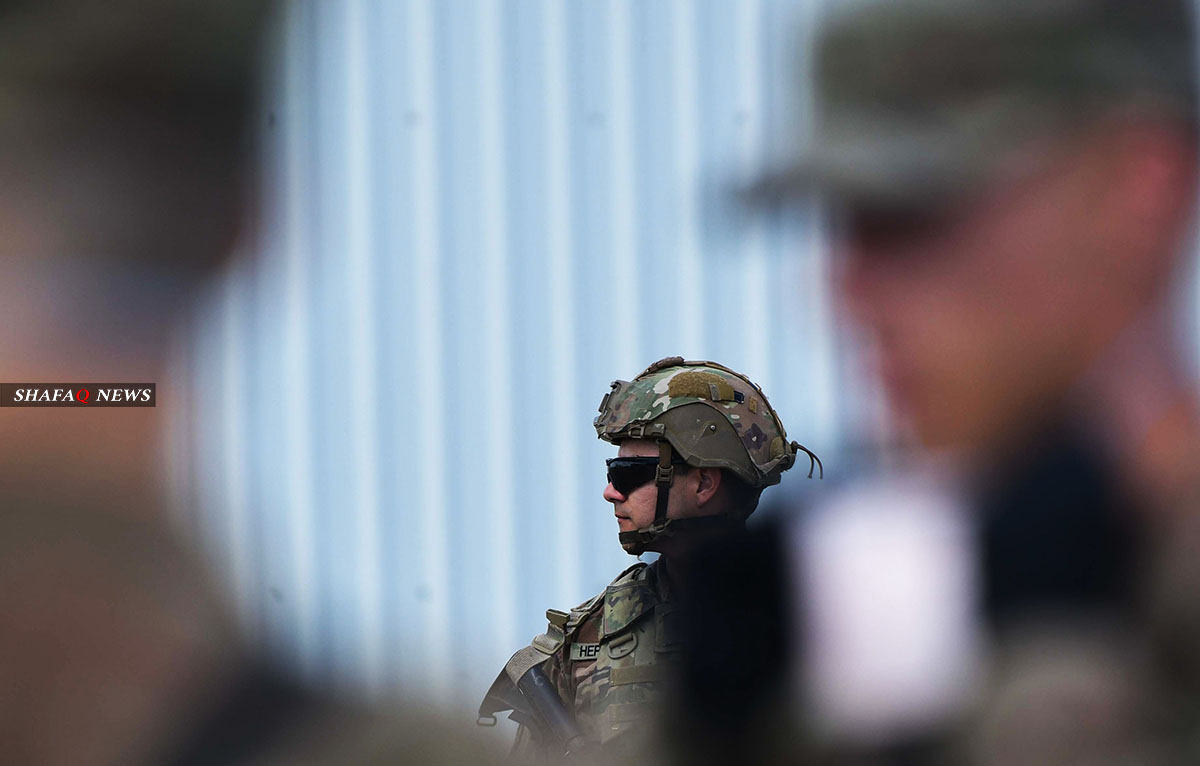 Shafaq News / France will make clear to U.S. Secretary of State Mike Pompeo during a visit to Paris next week that it opposes a unilateral American withdrawal from Afghanistan and Iraq given the fight against Islamist militancy, its foreign minister said on Friday.

Jean-Yves Le Drian and President Emmanuel Macron are due to meet Pompeo on Monday in the French capital.

In January, 48 hours after the assassination of Iranian General Qassem Soleimani and the deputy head of Al-Hashd Al-Shaabi, Abu Mahdi Al-Muhandis, the Iraqi Parliament adopted a resolution calling on the government to set a timetable for the withdrawal of the US forces from Iraq.

The government said at the time that it was a caretaker one, and could not implement the decision measure immediately. It handed over the task to Mustafa Al-Kadhimi's government, who took office in May and called for a "three-year period" for the Americans to leave the country.