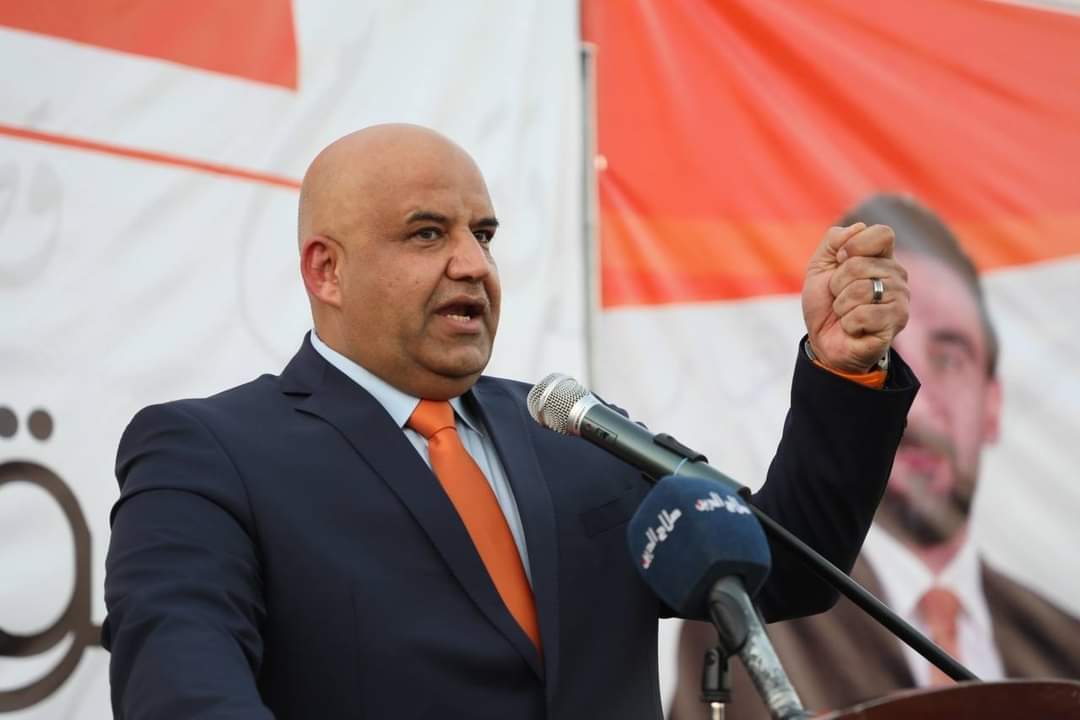 Shafaq News/ The Sadiqoun bloc will challenge the dismissal of Saladin's impeached governor, Ammar Jabr Khalil, before the judiciary for "violating the legal and constitutional procedures", lawmaker Mohammad Karim al-Beldawi revealed on Friday.

"The parliament pursued legally and constitutionally incomplete measures to dismiss governor Jalil," the lawmaker affiliated with the Asa'ib Ahl al-Haq movement said, "the dismissal resolution shall be preceded by investigating and confirming the charges. Only then, an inquiry followed by a vote on his dismissal can take place in the parliament."

"The case will be taken to Judiciary to adjudicate on its legal validity," he continued, "the parliament decision is marred by many question marks."

"The incumbent government is a caretaker government. It does not have the powers to dismiss and impeach officeholders, as stipulated by the Supreme Federal Court."

"The governorate of Saladin witnessed sights of construction and development over the past few years. We fear that such decision might impede this progress.

The legislator called on Prime Minister Mustafa al-Kadhimi to "dispatch a team of investigators to look into the lagging and phantom project claims and recover the rights of the governorate."