Latest on the worldwide spread of Coronavirus 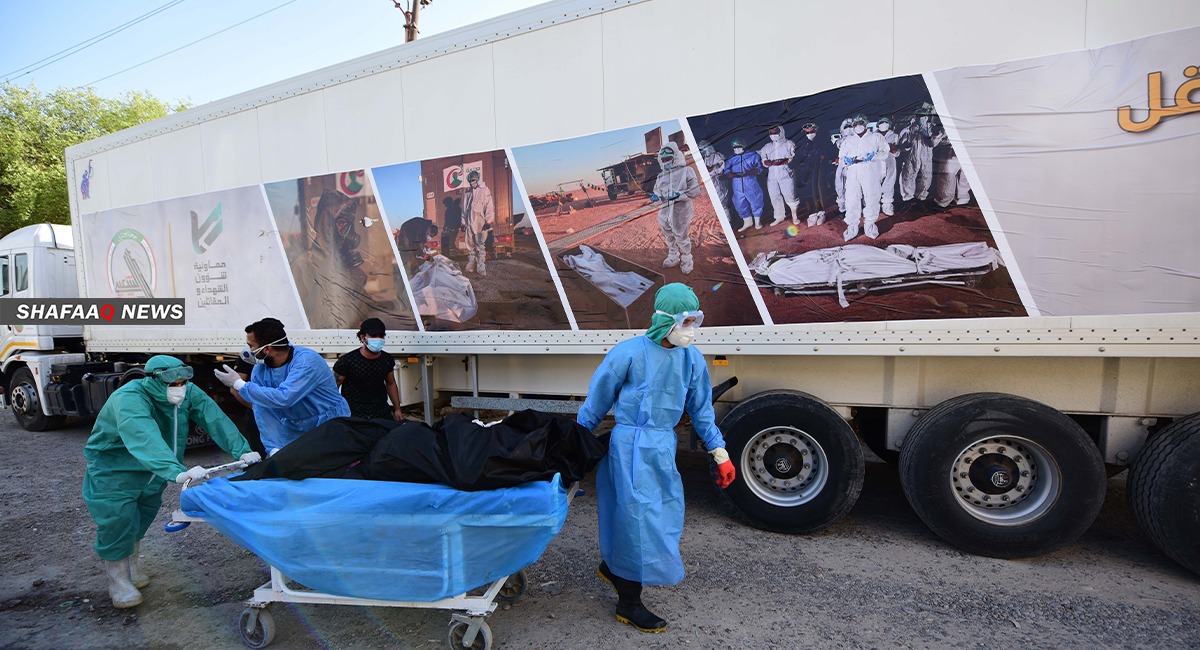 Shafaq News / So far, COVID-19 is affecting over 215 countries and territories worldwide.

Worldometers.com, which shows the latest update of countries and territories and their continental, regional classification based on the United Nations geoscheme, showed that global coronavirus cases rose to more than 236 million cases. (260,311,242.)

Brazil, the UK, Russia, Turkey, France, Iran, Germany, and Argentina are the most infected countries.

The UAE, Lebanon, UAE, Tunisia, and Jordan are also the most affected Arab countries.

Reuters estimates that COVID-19 infections are still rising in 59 countries.

So far, at least 202 countries have begun vaccinating people for the Coronavirus and have administered at least 7,759,181,000 doses of the vaccine.

Gibraltar leads the world and has administered enough vaccine doses for 144% of its population, assuming every person needs two doses.

Of every 100 infections last reported worldwide, more than 13 were reported from countries in Asia and the Middle East. The region reports a million new infections about every 11 days and has reported more than 81,714,000 since the pandemic began.