Kuwaiti Newspaper: Iran might attack countries in the region from the Iraqi territories 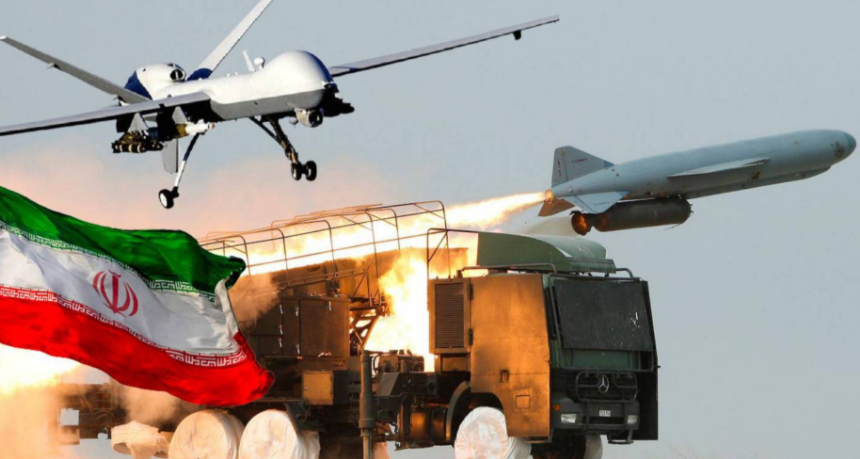 Shafaq News / A Kuwaiti newspaper revealed that the Iranian Revolutionary Guard had transferred "Arash" missiles and drones to camps in southern Iraq, highlighting the possibility of launching missile attacks on several targets "that may include some countries in the region" in the upcoming weeks.

The transfer process took place over two stages, through Shalamjah border crossing under Iranian officials' supervision. Al-Qabas indicated that the Iranian Quds forces did not place these accurate missiles and drones at the disposal of the "Iraqi resistance factions", but rather placed them in camps of Iraqi armed factions close to Iran with Iranian specialized teams from Quds Force in charge.

The sources confirmed to Al-Qabas that the Iranian Revolutionary Guard might launch missile and drone attacks against targets in Iraq and countries in the region, noting that these attacks will be carried out after Trump's departure.

The sources indicated that the commander of the Iranian Quds Force, Ismail Qa'ani, discussed with leaders of Iran-backed Iraqi factions in his last visit to Iraq, responding to the assassination of the nuclear scientist, Mohsen Fakhri Zadeh, by attacking Israel from the Iraqi territories.

Experts told al-Qabas that the decision-making bodies in Iran are considering responding to Fakhi Zadeh's assassination from Iraqi territories after Biden administration takes the wheel in the U.S. to avoid military escalation, especially if Iraqi factions mediate the response.