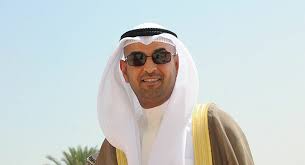 Prime Minister Mustafa al-Kadhimi has also invited Gulf allies Egypt and Jordan and Turkey and French President Emmanuel Macron, whose country is co-organizing the Summit, expected to be held on Saturday.