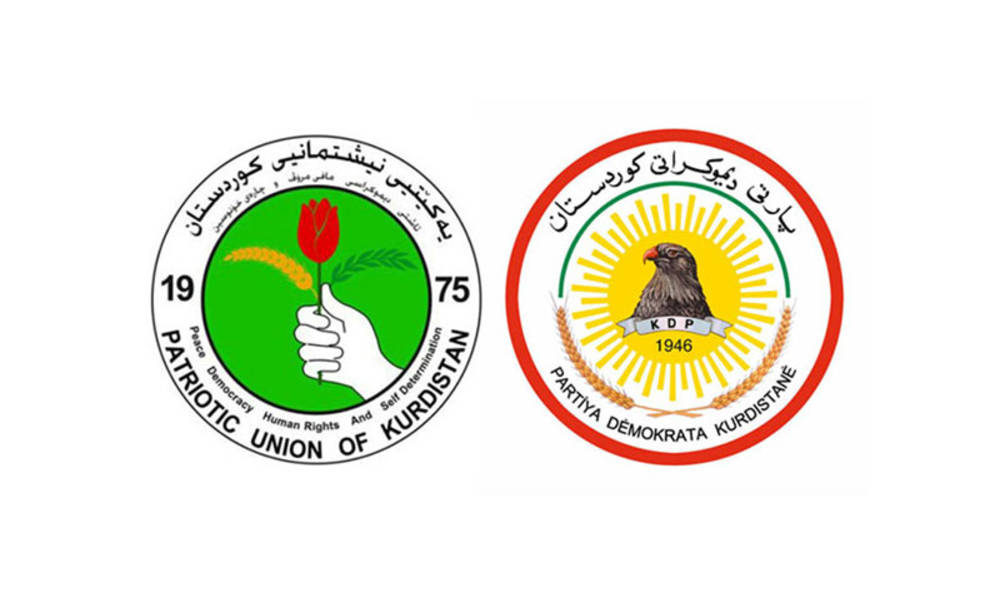 Shafaq News/ Negotiations between the leading parties of Iraq's Kurdistan region unfolded into a "substantial change" that might engender a form of a comprehensive agreement between the two parties and end the row over the presidency of Iraq, a "senior Kurdish official" told the London-based "Asharq al-Awsat" on Saturday.

"It is almost confirmed that the two parties will not head to the Iraqi parliament session with two candidates for the presidency," the source said in reference to the Kurdistan Democratic Party (KDP) and the Patriotic Union of Kurdistan (PUK).

The source said that the arch-rivals will reconcile and form a" unified front" that will "not negotiate over the presidency [of Iraq], rather than a new political formula inside the Kurdistan region."

The PUK leading figure who preferred to remain anonymous said that the talks have made headway since "reversing the course of the negotiations by rendering the presidency of the republic an outcome of the agreement, not an introduction."

"The desired changes of the negotiations inside the [Kurdistan] region will facilitate the conclusion of the Baghdad issue apart from the influence of the Coordination Framework or the Sadrist movement led by Muqtada al-Sadr," he continued without explaining whether the incumbent president of the republic, Barham Salih, will stay in office or not.