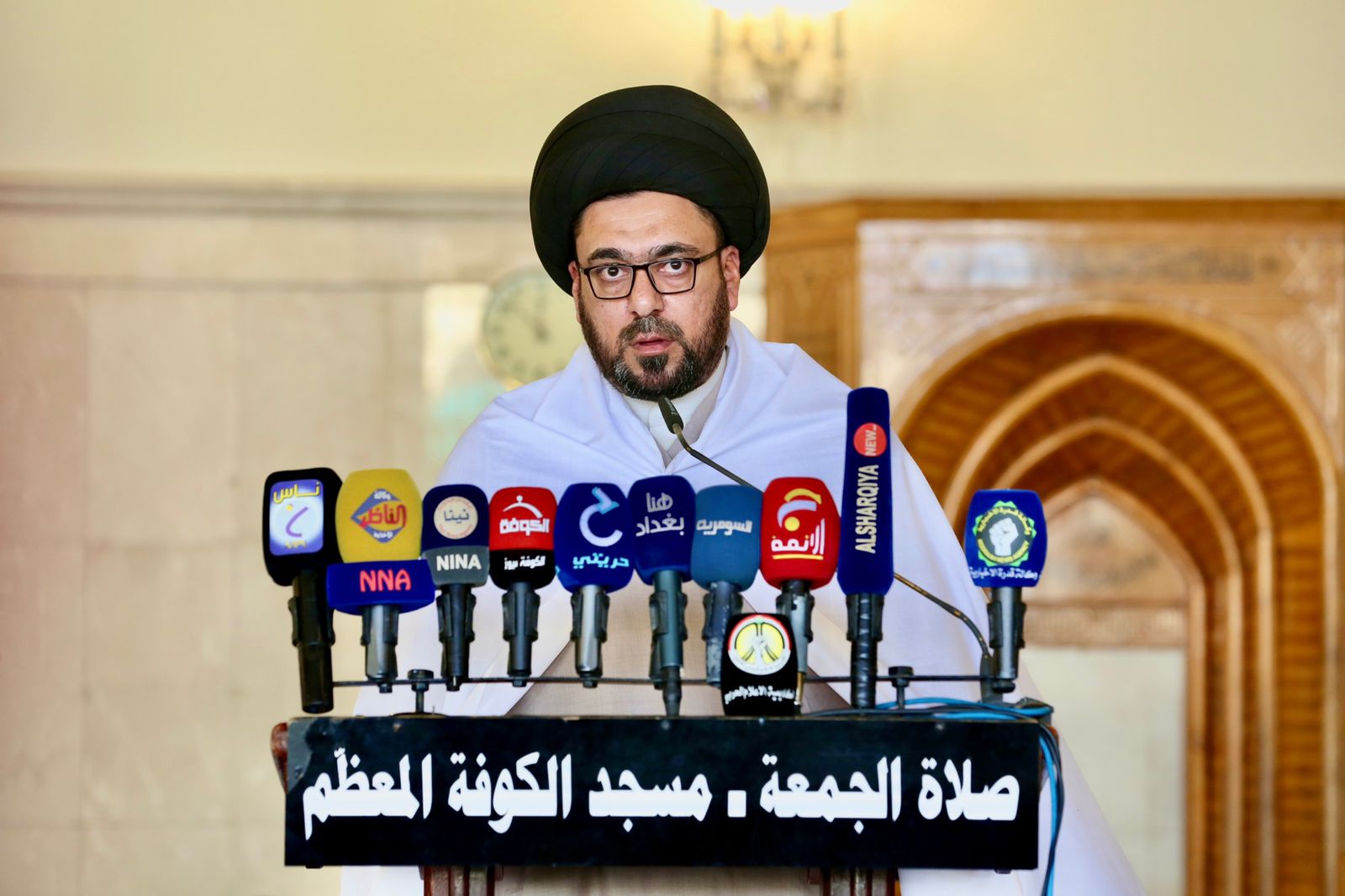 Shafaq News/ The preacher of the Kufa mosque, Muhannad al-Moussawi, said that aim of appointing a prime minister from the Sadrist movement to the next federal government is to achieve the reform project adopted by the movement's leader Muqtada al-Sadr.

Al-Moussawi said, "We are officially adopting the reform project that Al-Sadr planned for, and the Sadrist prime ministership, to show others the value of the beliefs to which we belong."