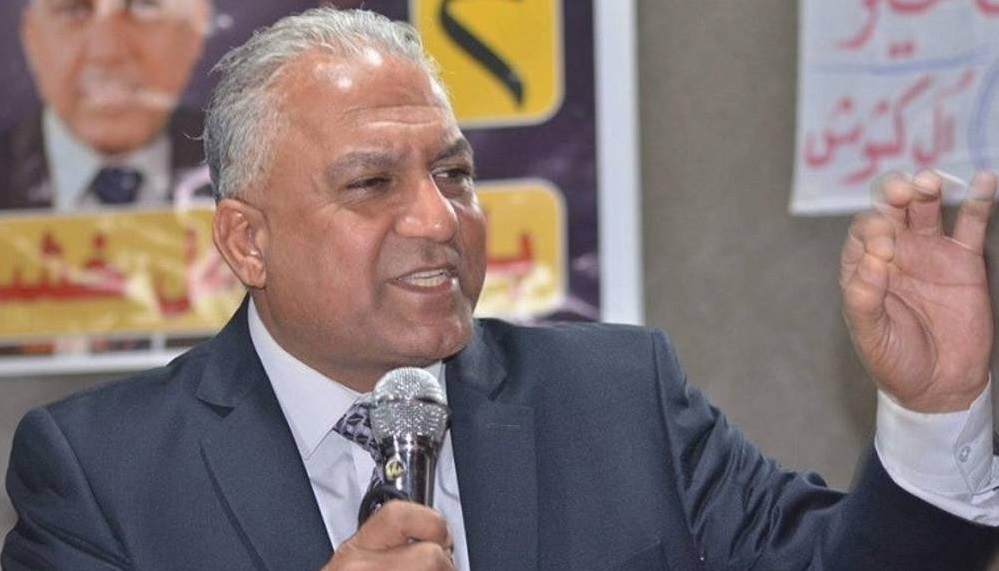 "The Court said that candidature can be opened by a decree from the Iraqi parliament, not the parliament presidium. i.e., the parliament shall garner consensus and call a session to adjudicate on this issue," Khashan told Shafaq News Agency.

"If a session was scheduled, it will be passed without objection or disruption," he added.

The decision came following a closed hearing by the court which no media was allowed to attend. The court's session came after the case was adjourned on February 23.

The session reviewed the Iraqi parliament's decision to reopen the registration for presidential candidates after the parliament failed to meet quorum to elect a president last month.

The parliamentary speaker announced the reopening of registration for presidential candidates on February 8, as the legislature failed to vote in a new president a day earlier due to the absence of prominent parties.

The court set the grounds for its decision on the fact that "there is no constitutional or legal text giving the Parliamentary speaker the power to reopen the registration of candidates," Iraqi state media reported, adding that the possibility of once again re-opening registrations would be in accordance to a decision from the parliament, and not the speaker alone.

The case against the reopening of registration for candidates was filed by MP Basim Khashan.

“The lawsuit is not directed against anyone or a party, but rather to ensure respect for the [Iraqi] constitution and the law enacted by the council itself,” he said in a tweet at the time, as the Iraqi constitution only states that the doors for presidential candidacy to open three days after the parliament’s speaker and his two deputies are elected.

The KDP put forth a new candidate, Rebar Ahmed, when the registration period was once again opened.

With the decision from the court, all candidates who registered during the second round of registration, including the KDP's Ahmed, will be eliminated from the presidency run.

KDP’s Ahmed was one of the two frontrunners for the presidential race, as the Patriotic Union of Kurdistan (PUK) has nominated the incumbent Iraqi President Barham Salih for the position.

Iraq’s parliament finish discussing the law about “normalization with Israel”

The Iraqi Parliament hosted the Minister of Labor and Social Affairs