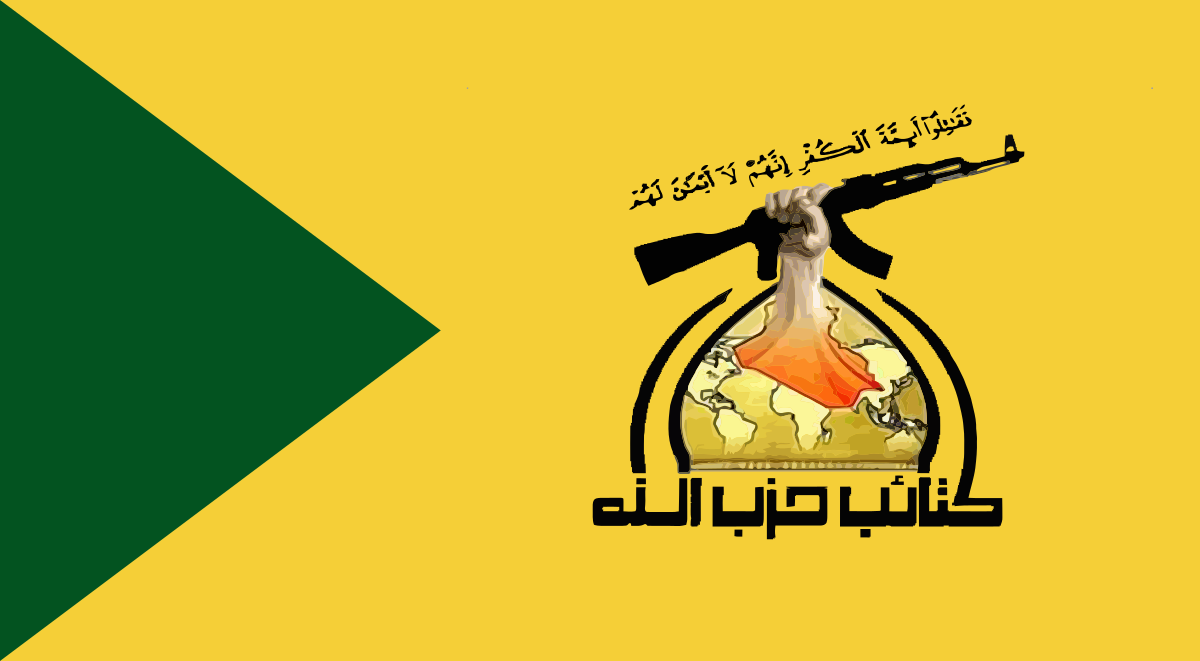 Shafaq News/ The political Bureau of Kata'ib Hezbollah deplored on Wednesday the controversial statements of the Iraqi Forces Alliance MP, Dhafer al-Ani, in the Arab Parliament.

Al-Ani said in his speech before the legislative body of the Arab League that more than 10,000 Iraqi citizens are forcibly detained in official and secret detention centers in Iraq "ran by paramilitary factions".

"The so-called Iraqi Forces Alliance does not want to abandon abominable sectarian speech that some of his leaders has been practicing to fuel conflicts and shed blood, which pleases the United States, the Zionist Entity, and Saudi Arabia."

"The scenes of Sectarian killing inflicts black scars in the memory of our people. The involvement of high-profile leaders of this party in supporting crimes against Iraqis."

"The Alliance statements about 'Absentees' is a wicked trick to bolster ISIS fighters and their families by rendering the wolf a sheep, and cover the genocide against Iraqis; Speicher massacre, and the genocide of Yazidis, Turkmen, Sabak, and Christians, in which some tribes and militias of ISIS orientation are involved."

"The biggest lie is allegations that ISIS did not  profane Jurf al-Nasr in 2014, which was exposed the military activities under the auspices of the Iraqi military forces."

"We, in Kata'ib Hezbollah, have sacrificed a lot to preserve the security of this country," he called for "a parliamentary stance to condemn this speech and hold those who adopt this speech accountable."