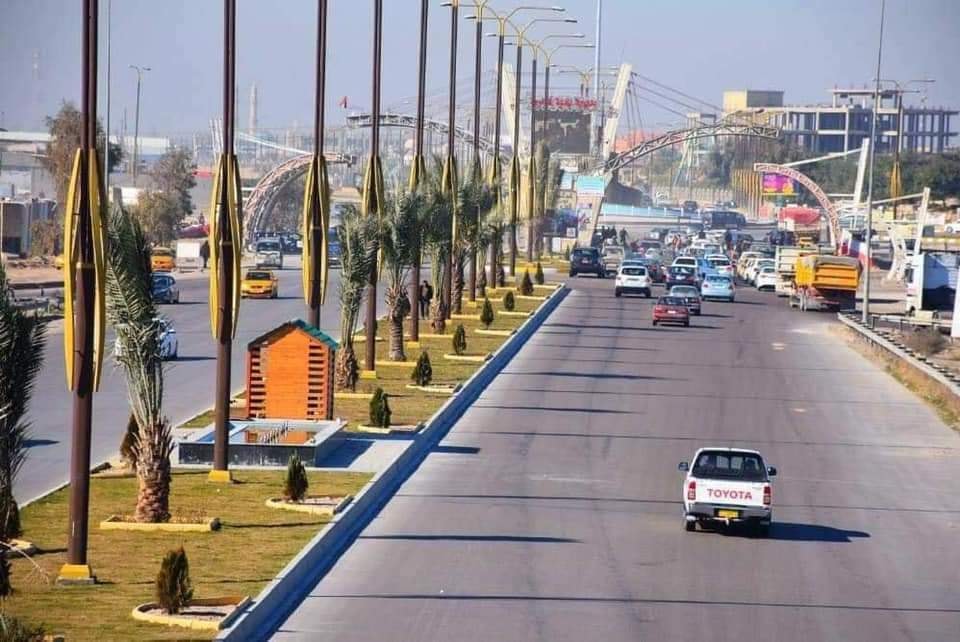 Al-Dulaimi told Shafaq News Agency, "there is an emergency hospital in the district, but it does not meet the population's needs", adding that the areas to which the displaced families have returned have not been rehabilitated yet, and they still need electrical transformers, wires, and networks."

"About 95% of the displaced families have returned to their original areas of residence in Karma, and there was complete reliance on the local government in al-Anbar, the UNDP, and other organizations, in this file, although it is still closed.”

Al-Dulaimi pointed out that the municipal efforts in Karma are fine, noting that in cooperation with the governorate's office and the Speaker of the council of Representatives, the rehabilitation of all internal roads has been completed, and street-paving works have been launched to link the district's center with its suburbs.

The Karma deputy commissioner stressed the need to fill the shortage, rehabilitate, and build, as the population continuously grows and consumes services.