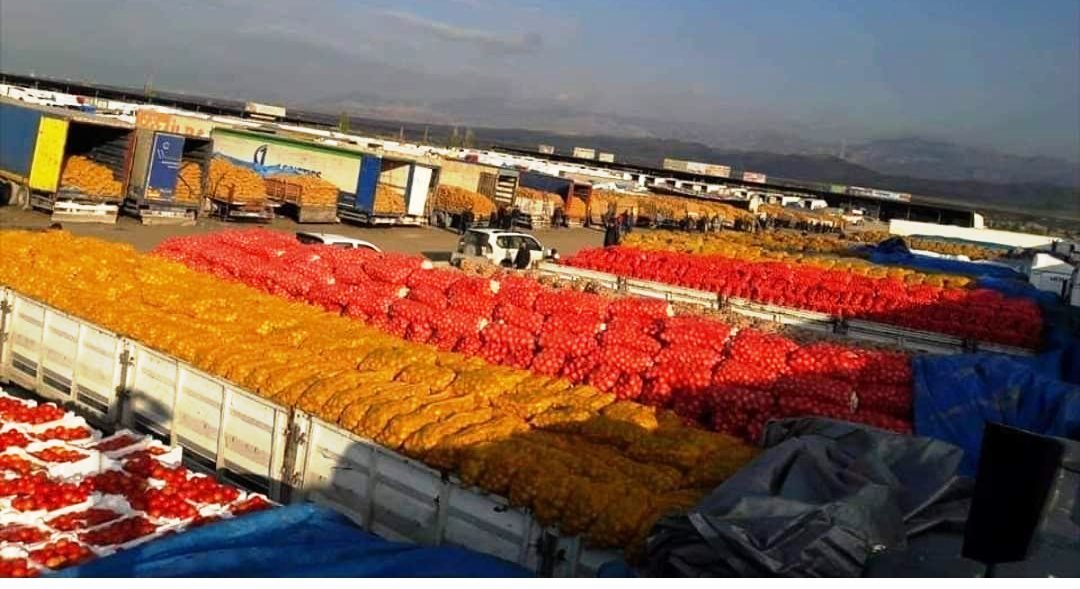 The director of the Qarah Tapa border district, Wasfi Al-Tamimi, told Shafaq News agency that the exemption decision saved half of the district's population of more than 22,000 people who suffer from poverty and unemployment, from a food and livelihood crisis in Khanaqin, in light of the decrease in agricultural crop prices by 60% compared to other regions of Diyala.

He added, "the entry of crops from the region's governorates to Qarah Tapa prevented a stifling food crisis that almost affected most of the district's residents, due to the long distance that separates the district from the administrative units in Diyala, as well as unemployment, the lack of monthly income and the repercussions of COVID-19.

Qara Tapa district is located 112 km northeast of Baqubah, includes 66 villages and is one of the areas covered by Article 140 of the Iraqi constitution. It is inhabited by Arabs, Kurds and Turkmen.

It is noteworthy that the trade exchange between Diyala and Kurdistan revived Diyala Governorate, and contributed to securing all goods and various products at affordable prices.

A civilian was found hanged in his house in Diyala