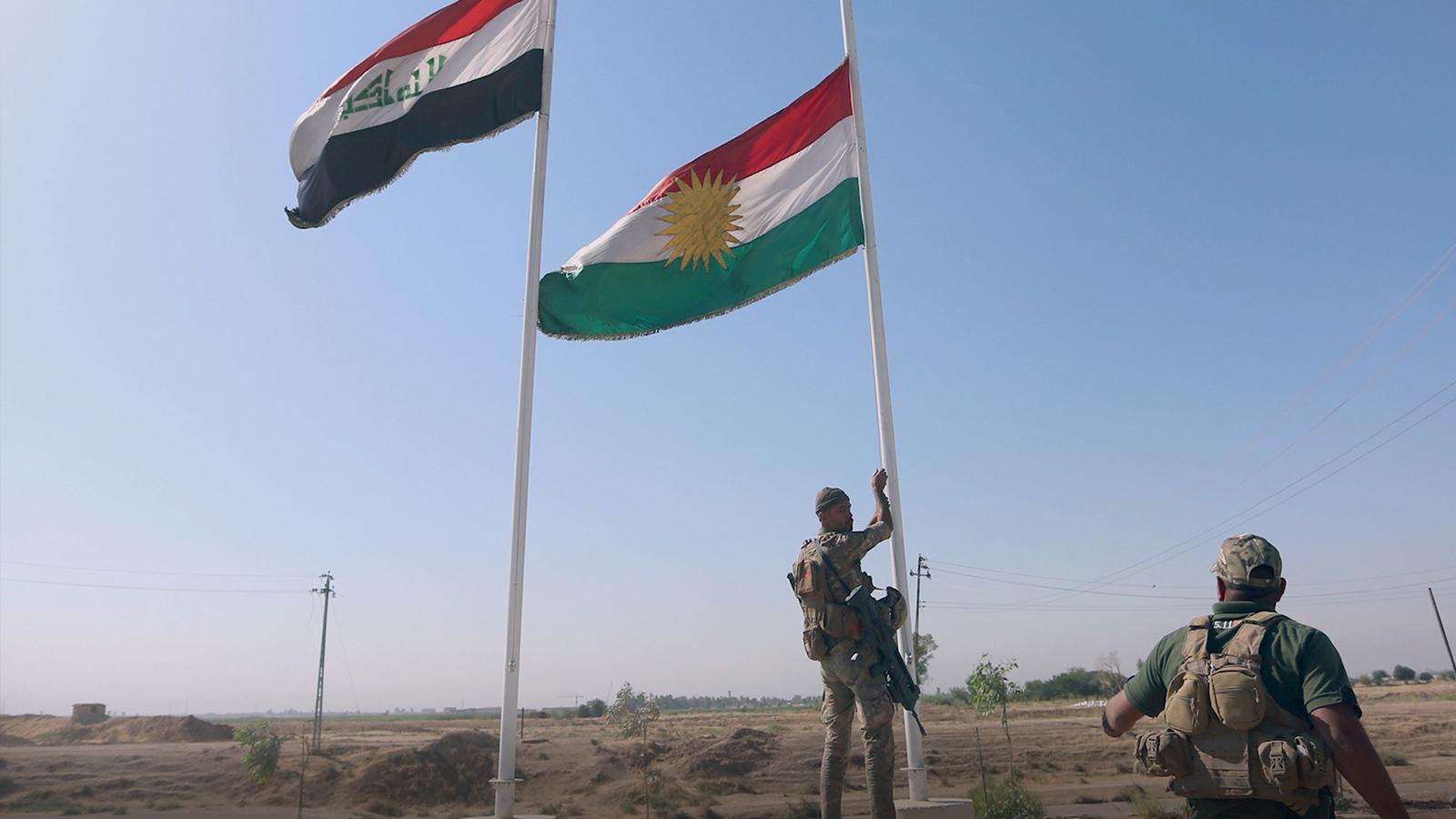 Shafaq News / The Patriotic Union of Kurdistan in Kirkuk Governorate proposed on Friday to apply the Sinjar agreement on all disputed areas.

The Kurdistan Regional Government considered the Sinjar agreement, which was reached with the federal government to normalize the situation in the city of Sinjar, as a result of months of hard work and negotiations, indicating that the agreement will be the beginning of the implementation of Article 140 of the constitution.

The representative of the Secretary-General of the United Nations, Jeanine Hennis-Plasschaert, welcomed this step, stressing that it is, "a historic day for Sinjar after the massacres it witnessed, noting that the agreement is the beginning of the displaced citizens' return to their original area of residence".

Furthermore, MP and member of the dissolved Kirkuk Council, Ahmad al-Askari, told Shafaq News agency, “We demand the restoration of the situation in Kirkuk and the disputed areas to what was like before 2014, as well as establishing a joint security management of all regions to prevent any new security deterioration".

Al-Askari stressed the need to normalize the situation in the disputed areas in Kirkuk, Saladin, Diyala and Nineveh according to the Sinjar Agreement between the federal government and the Kurdistan Regional Government.

Kirkuk and the disputed areas in Nineveh, Diyala and Saladin are still under the control of the army and police forces since the Kurdish independence referendum (2014), which made it a scene of political conflicts and a continuous target for ISIS terrorists due to the security gaps the withdrawal of the Peshmerga and Asayish security forces resulted in.

Member of Yazidi house gunned down in Sinjar