KIM: holding early elections is not the best solution 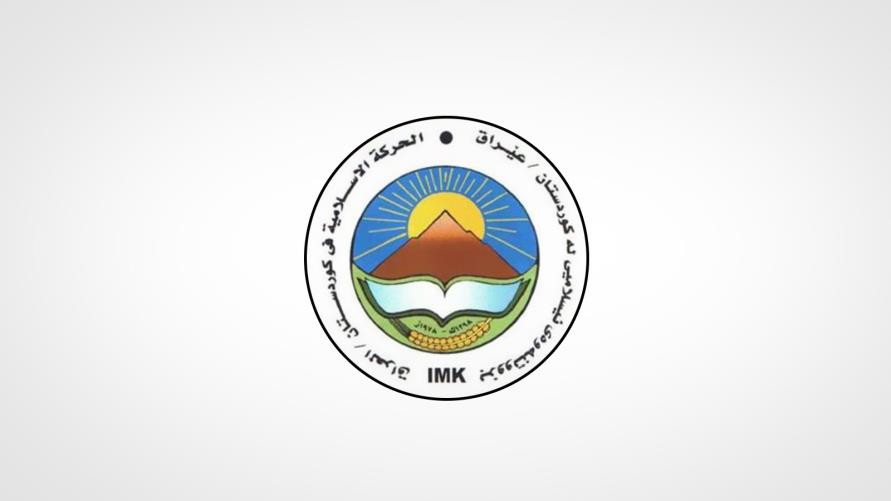 Shafaq News / The Kurdistan Islamic Movement stated on Thursday that holding early parliamentary elections is "not a solution" for the crisis the country is going through.

The movement's spokesman, Saad Mulla Abdullah Golbe said in a statement that holding new elections based on the same laws and mechanisms is not a solution to Iraq's crisis.

He added that the Sadrists' withdrawal from the political process, noting that the currently available options will not contribute to addressing the situation in the country.