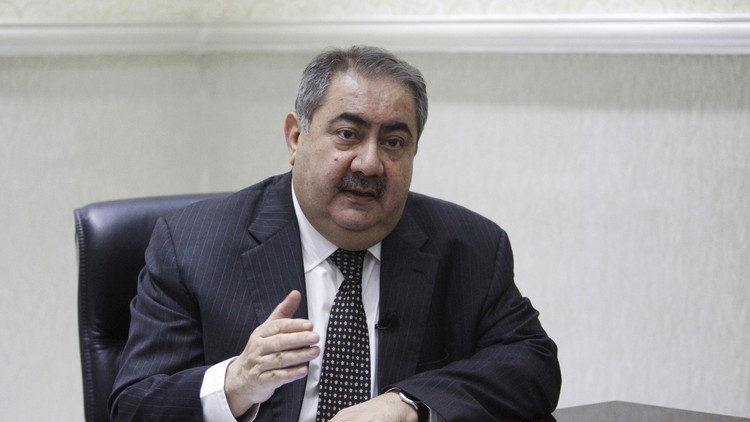 Shafaq News/ The leader of the Kurdistan Democratic Party, Hoshyar Zebari, said that the results of the Iraqi might be canceled if they do not meet international standards.

Zebari considered  this election different from the previous because now “even one vote is important and cannot be underestimated.”

He added that these elections are accompanied by tremendous and strict monitoring and will be observed by up to 300 international observers who will come to Iraq and submit their reports directly to the Secretary-General of the United Nations.

Zebari continued that if these reports prove that the elections were not fair and suitable with the international standards, they would likely be canceled.