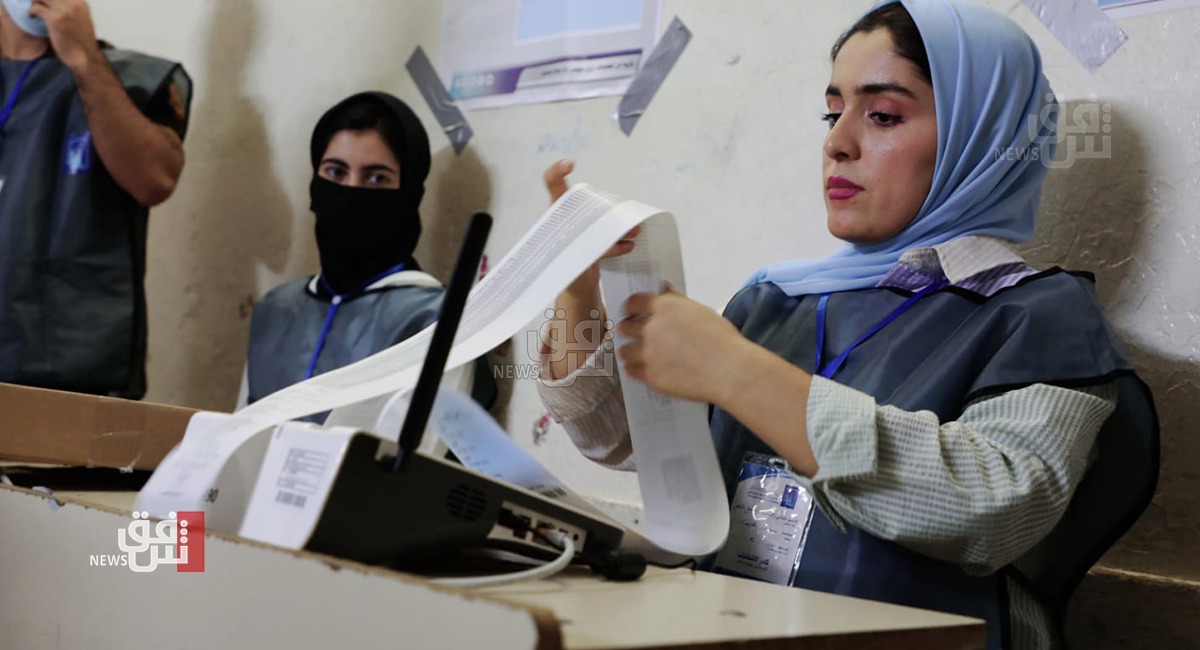 Shafaq News/ The Kurdistan Democratic Party (KDP) filed an appeal with the Independent High Electoral Commission (IHEC) to obtain a quota seat in Diyala pursuant to the Election law.

In a statement to Shafaq News Agency, party member 15/ Diyala Organizations, Eyad Karkuki, said, "according to Article 49 of the Elections Law of 2021, we deserve a quota seat in the fourth constituency (Khanaqin and its surrounding) because the Patriotic Union of Kurdistan (PUK) candidate, Suzan Mansour, won the highest number of votes."

"Therefore, according to the election law, our candidate, Joan Mahmoud Ghafoor, wins the quota seat in the fourth constituency in lieu of Mansour. We filed an appeal with IHEC, and we are awaiting the verdict."

"Our candidate secured 7,355 votes despite the political difficulties and the pressure exerted upon the KDP in Diyala."

KDP: ready for the elections at any time