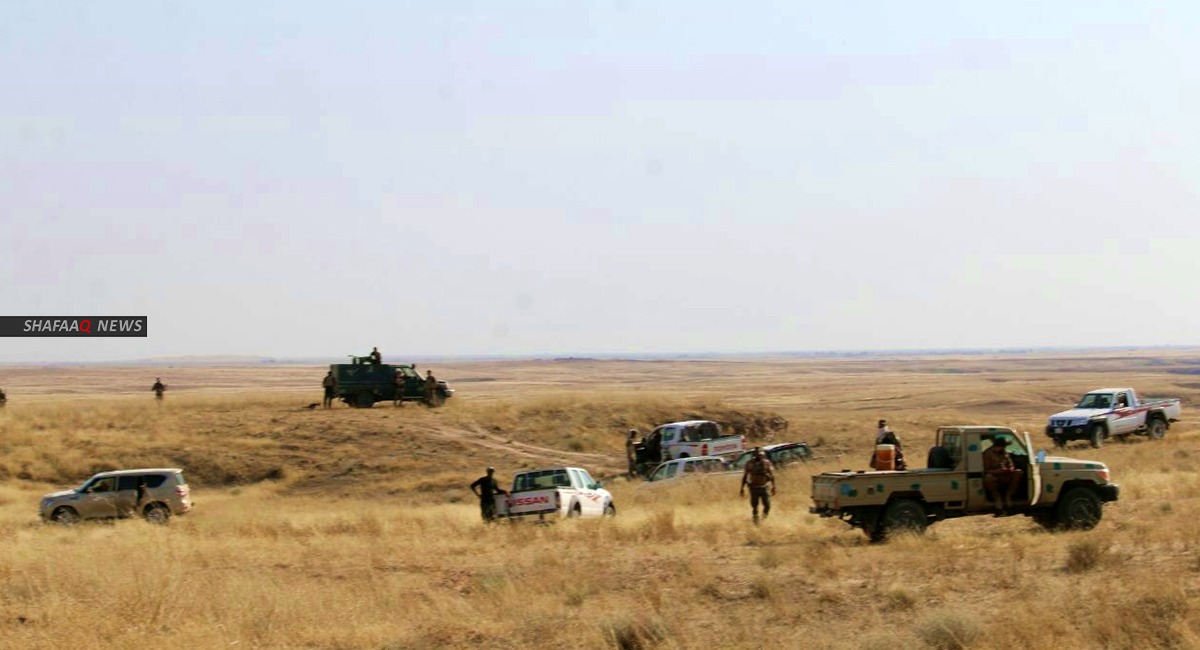 Shafaq News/ The Kurdistan Democratic Party (KDP) said, on Thursday, that the "bloody incidents and massacres" in the Miqdadiyah district are "reactions and repercussions of the elections."

A KDP media official, Sherko Tawfiq, told Shafaq News Agency, "The attacks and massacres of Al-Miqdadiyah have a regional and political orientation against the background of the repercussions of the election results and a regional plan to return Diyala to the sectarian war and the pre-2007 situation."

Tawfiq called on the government and the security services to "thwart the plans of sectarian fighting and strife and preserve peaceful and societal coexistence among the components of Diyala, including Shiites, Sunnis, and Kurds."

On Tuesday, shooters from the ISIS group attacked a village northeast of Baghdad, killing at least 11 civilians and wounding others.

The officials said the attack occurred in the predominantly Shiite village of al-Rashad northeast of Baqubah in Diyala.