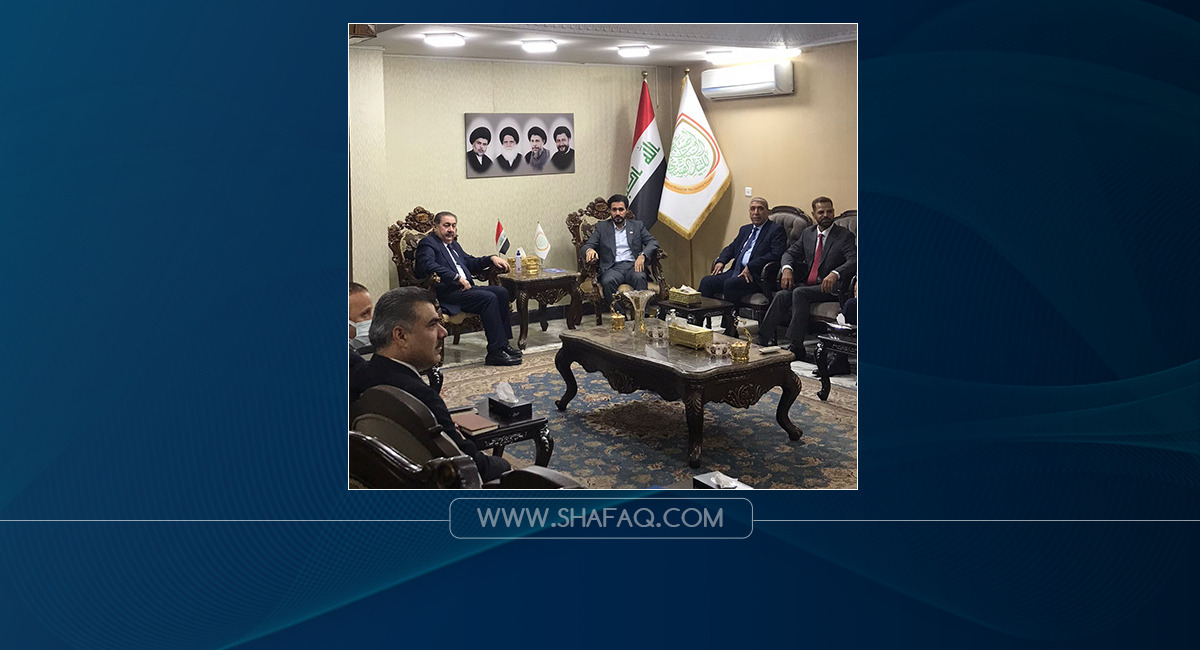 Shafaq News/ The Kurdistan Democratic Party's delegation, headed by Hoshyar Zebari, met today with the political body of the Sadrist movement at the latter's headquarters in Baghdad.

The delegation arrived in Baghdad yesterday to "calm the situation "and hold a dialogue between political parties, in preparation for forming the next government, according to KDP member Mayada Al-Najjar.

Al-Najjar told Shafaq News Agency, "The Kurdistan Democratic Party has formed a committee headed by Hoshyar Zebari, which in turn held meetings with the Kurdish parties."

"The visit of the Kurdish delegation to Baghdad aims to hold dialogue and bring the views of the political parties closer", she added.

Al-Najjar pointed, "The Kurdish committee will meet with the Shiite and Sunni parties in Baghdad, and will work to calm the situation in preparation for the formation of the next government."

According to officials, the Kurdish forces are waiting to gather the diaspora of their Shiite counterparts and agree on a candidate to head the new Iraqi government.

The Sadrist insists on forming a majority government

Zebari meets with the head of Babylon movement in Baghdad