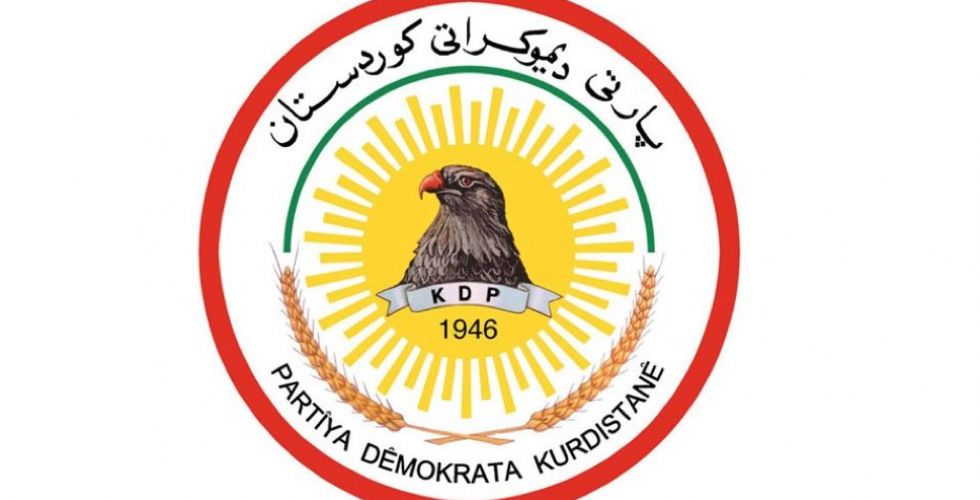 Shafaq News/ On Friday, the Kurdistan Democratic Party (KDP)condemned the attacks on the headquarters of political parties in Baghdad, including theirs.

In a statement, the KDP political bureau considered the attacks as "inappropriate behavior, out of political ethics and illegal," adding, "We condemn these acts of sabotage, and we tell the perpetrators that this will not solve matters, but will deteriorate the situation."

KDP called on the relevant institutions in the federal government to protect the headquarters and cadres of political parties.

Yesterday, Thursday, a grenade exploded in the garden of the headquarters of the Kurdistan Democratic Party in the Karrada district of Baghdad, causing material damage.

Members of Takadum told Shafaq News Agency that the bomb blew up inside the Movement's headquarters, causing only material damage.

Meanwhile, another source told our Agency that a similar explosion targeted Azm in al-Yarmouk, Baghdad.

However, the Baghdad Operations Command denied the news.