KDP calls to "respect the Iraqi constitution without selectivity" 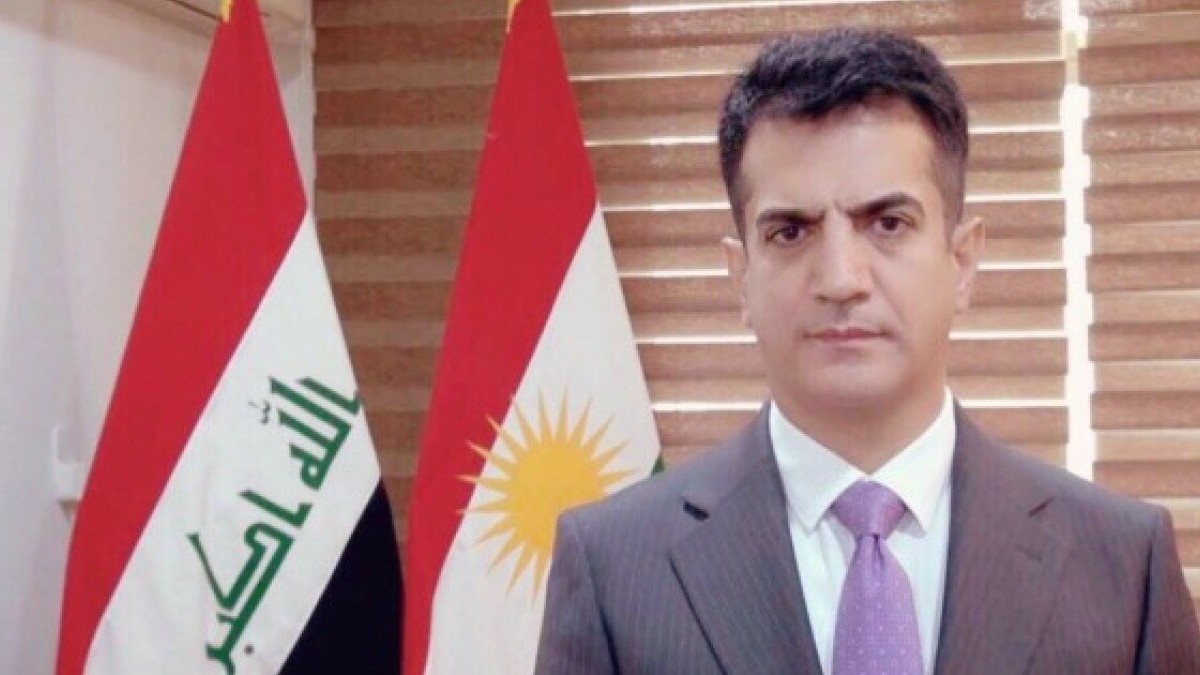 Shafaq News/ The Kurdistan Democratic Party (KDP) said, on Monday, that not adhering to the constitution does not preserve "free united Iraq."

Masoud Haidar, the KDP head's advisor, said on Twitter, "Our message to our partners in the country is: We ask you to respect the Iraqi constitution completely and without selectivity, and we are ready to implement all the provisions of the constitution within a time frame."

He added, "constitutionalism preserves the free unity of people, land, and sovereignty in Iraq."

The decision stated that the KRG must hand over all crude from the Kurdistan Region and neighboring areas to the Federal Government, represented by the oil ministry in Baghdad.

The ruling declared KRG oil contracts with oil companies, foreign parties, and states invalid. According to the document, this includes exploration, extraction, export, and sale agreements.

The ruling also stated that the oil ministry must audit all agreements concluded by the KRG with oil and gas companies.

The Kurdish Regional Government (KRG) has been developing oil and gas resources independently of the Federal Government, and in 2007 enacted its own law that established the directives by which the Region would administer these resources.

KRG crude is exported through a pipeline that runs from Kirkuk to the Turkish port of Ceyhan.

"We believe that this ruling of the Federal Supreme Court, which has referred to a law of the former regime, has managed to overlook the principles of federalism and the constitutional rights of the people of the Kurdistan Region; the ruling contradicts the letter and spirit of the constitution and the federal system, and it is not applicable in practice and reality." Kurdish President Nechirvan Barzani said.

"We confirmed that this decision is not acceptable to the Kurdistan region and that we will defend our constitutional rights." PM Masrour Barzani added.

"KRG will take all constitutional, legal, and judicial measures to ensure and protect contracts concluded in the oil and gas sectors." A Government statement said.

KDP and Takadum to boycott the meeting at al-Maliki's house

New President to be nominated after the Newroz holidays-MP

KDP MP: the party will win 26 to 30 seats in the upcoming elections