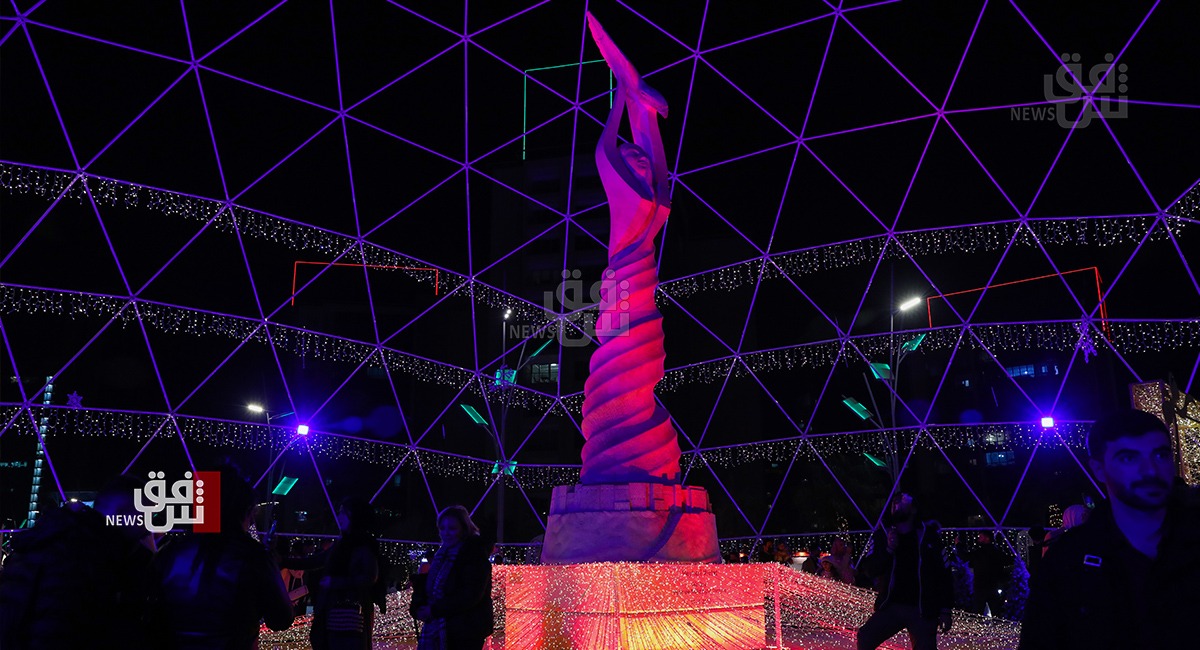 "We are in dire need of deep coordination between Baghdad, Erbil, and the international community due to the missiles attack on Kurdistan,…whoever is behind these criminal acts wants to send messages to international investment companies that Iraq is an environment that expels investment," KDP said in a statement.

"it is also necessary to find radical solutions to address the security gaps between the Peshmerga and the Iraqi forces across the borders between Kurdistan and the Iraqi governorates to reduce crime and prosecute those behind it."

"There is a systematic criminal series against the Kurdistan Region, where suspicious groups attack the infrastructure with Katyusha missiles to mix the cards and keep the country in chaos and instability." The statement added.

The KDP bloc pointed out, "those who stand behind these cowardly acts are unable to provide services to the Iraqi people, and for this reason, they are angry because of the urban, civil, economic, cultural and civil development that the Kurdistan Region enjoys, as a result of the wise policy of its leadership, which was born from the suffering and struggle of a people of Kurdistan."

Many oil sites in the Kurdistan Region have recently been targeted with rockets; the last is on the Khor Mor oil field in Al-Sulaymaniyah.

No one claimed responsibility.

The UAE-based Dana Gas company resumed gas production at the Khor Mor field. Still, it suspended a 250 MMcf/d expansion project following three rocket attacks in less than a week on its facilities in Kurdistan.

In turn, the Kurdish Prime Minister, Masrour Barzani, said that he directed both Ministers of Peshmerga Affairs and Interior to take all measures necessary to protect critical public infrastructure and oil and gas installations.

"As part of the plan, we have agreed to reinforce the area with additional forces. More measures will be reviewed in the coming days." He added.

"Our American friends, and every investor must remain committed; we cannot give into fear. Over the next few days, I will urge our international friends and partners, and the UN Security Council to renew efforts with Erbil and Baghdad and explore ways for us both to protect against more terror attack."

"The KRG deeply values and will defend and protect investments in its oil and gas sector and all public infrastructure. I have made it clear that an attack anywhere on Kurdistan is an attack on all of Kurdistan and its peoples." The PM concluded.

The scenario of Saturday may be replicated on Wednesday, lawmaker says

KDP reveals the most prominent files to discuss with Baghdad