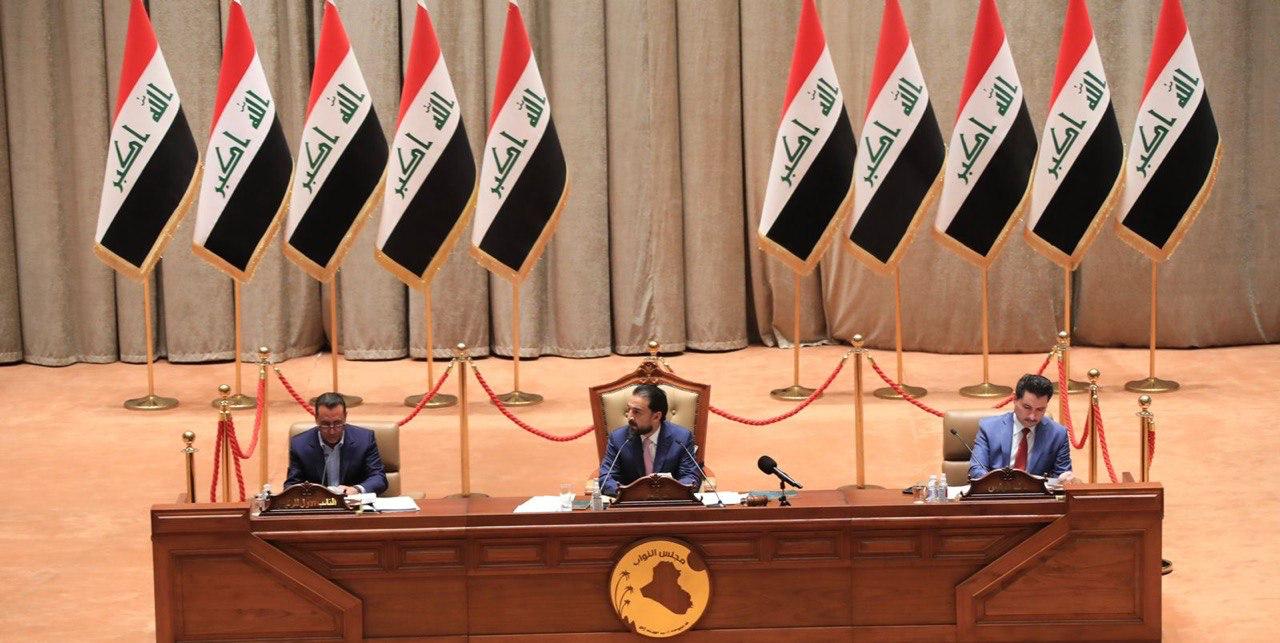 Shafaq News/ A member of the Kurdistan Democratic Party (KDP) on Tuesday said that the Federal Supreme Court's ruling does not alter the final product, as the candidates still have the chance to run for the post again.

Iraq's Supreme Court ruled the parliament's presidium decree to reopen the candidature for presidency as "unconstitutional", annulling the bids of the candidates who joined the race during the second window.

KDP member Abdul-Salam Berwari said that the ruling "did not create a problem. Instead, it provided a constitutional."

"The council of representatives can convene with a majority of 165 MPs and lodge a bill on reopening the candidature. The bill would pass easily," he said, "the candidates whose candidature was annulled can be nominated again, and the final results would not change."

"i.e. they can vie for the post again, but under a constitutional title this time," he continued, "I believe Rebar Ahmed will be nominated again."

The Sadrist bloc is the closest political party to the KDP, official says