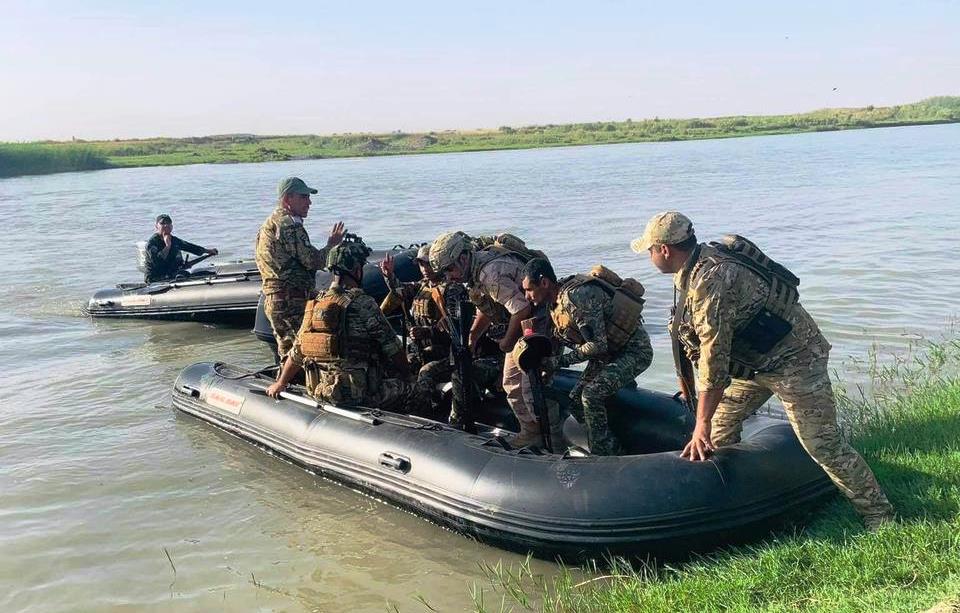 Shafaq News/ A joint security force raided the fluvial islands in the south of al-Qayarah, in the Nineveh governorate.

A security source informed Shafaq News Agency, "A joint force of the army, the local police and al-Hashd al-Shaabi (Popular Mobilization Forces-PMF) as well as the fluvial police launched a search campaign in the fluvial islands of the south of the sub-district of al-Qayarah, including the island of Kanous between al-Qayarah and al-Shirqat, and the island of al-Marir," indicating that the operation is still ongoing.

It added that this is the operation’s third day and that it includes the fluvial islands situated south of Mosul and ranging from the Hammam al-Aleel sub-district to the administrative borders of the al-Shirqat district which is part of the Saladin governorate.