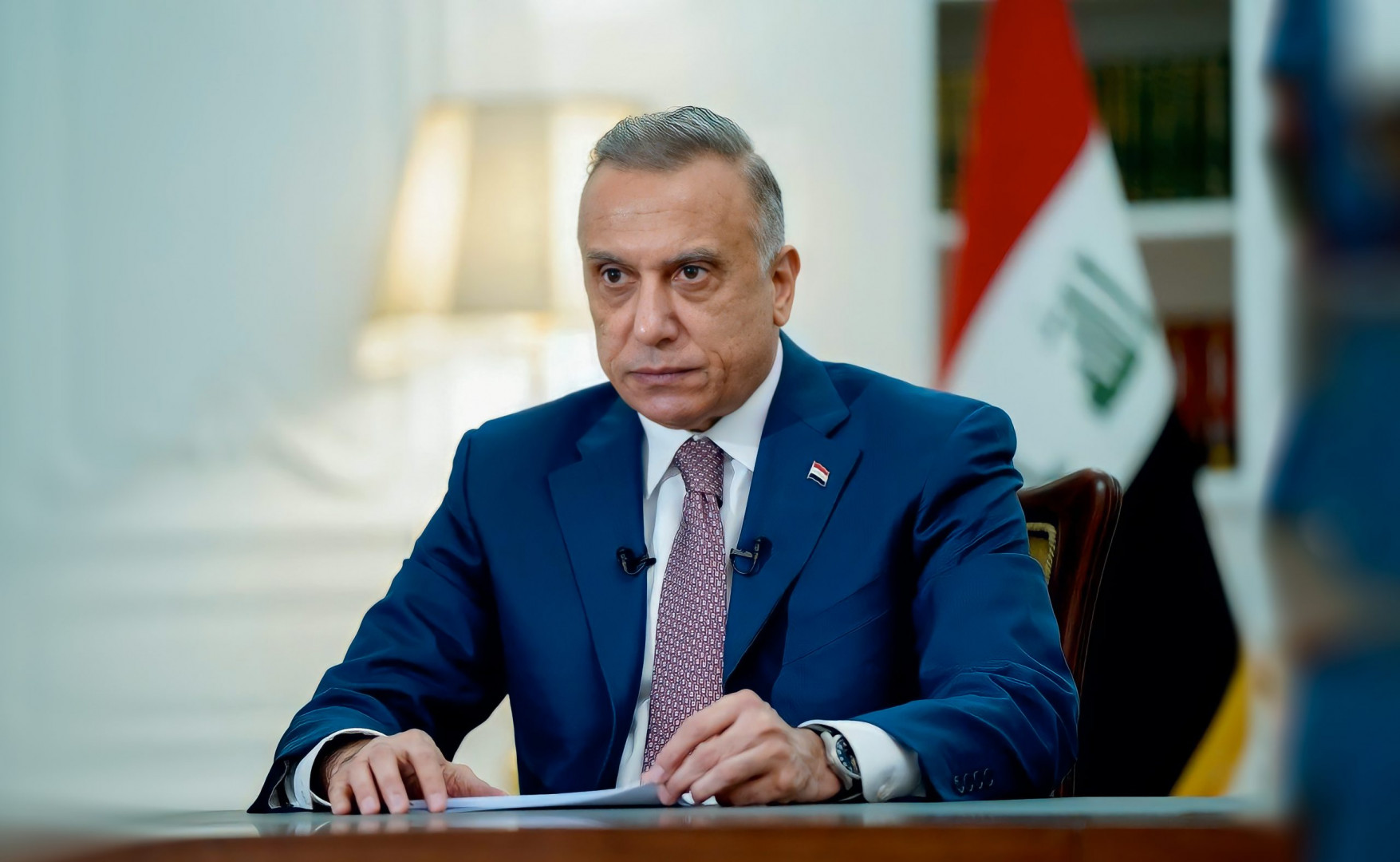 Shafaq News/ The Iraqi Prime Minister, Mustafa al-Kadhimi, dismissed senior officers in Babel in the aftermath of the "Jableh Massacre" and assigned the case to a high-profile committee from the Iraqi army.

According to a statement issued by his bureau, al-Kadhimi closely followed up the case and ordered the National Security Agency to look into the case and troubleshoot the defect that allowed conveying false information, which ultimately resulted in killing innocent people.

The Prime Minister received, according to the statement, the report of the National Security Agency on the case.

"The report included a detailed illustration of the circumstances of the gruesome crime characterized by the clear failure of the security system. In cooperation with the Judicial authority, fourteen persons involved in the crime were arrested, whether by conveying false information or committing the crime."

The committee, according to the statement, will investigate the case via more diverse intelligence sources, look into reports about unscrutinized false accusations, and bring the culprits to Justice.

"The Committee shall submit a report to the Commander-in-Chief of the Armed Forces in a week," the statement added.

Al-Kadhimi "dismissed the commander of Babel police department, the head of Babel's and Jableh Intelligence directorates, and referred them to the immediate investigation."