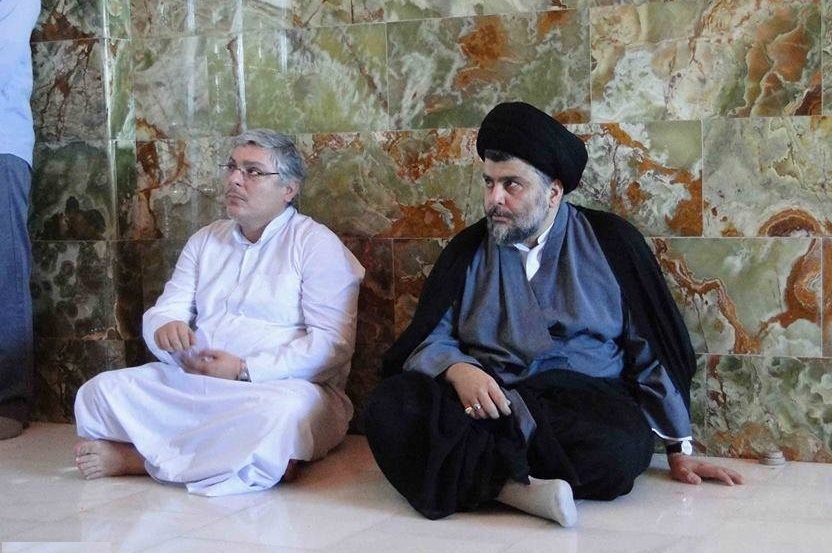 Shafaq News/ The Sadrist movement revealed today that meetings and discussions are ongoing to choose the candidates for the Prime Minister position.

Leader of the movement, Muhammad Rashak, told Shafaq News Agency, "It is still early to talk and research in this regard, but the Sadrist movement intends to take over the Premiership in the next stage."

"The movement has not chosen any candidate for this position yet, nor searched for the candidate's specifications. It is up when the parliamentary elections will be held."

Regarding the nomination of Jaafar al-Sadr as prime minister, Rashak said, "to my knowledge and according to my acquaintance with Jaafar al-Sadr, he suffered a lot from the regime of Saddam Hussein, and from the current regime as well, so he will refuse to be nominated."

The deputy, Faiq Sheikh Ali, wrote on his blog that the Sadrist movement's list would win the upcoming elections and would form a government headed by Jaafar al-Sadr.

Jaafar al-Sadr, son of the prominent Shiite religious leader, Muhammad Baqir al-Sadr, founder of the Dawa Party, and Iraq's ambassador in London, was nominated to form the government during past sessions.

Al-Sadr warns of any step towards normalization with Israel