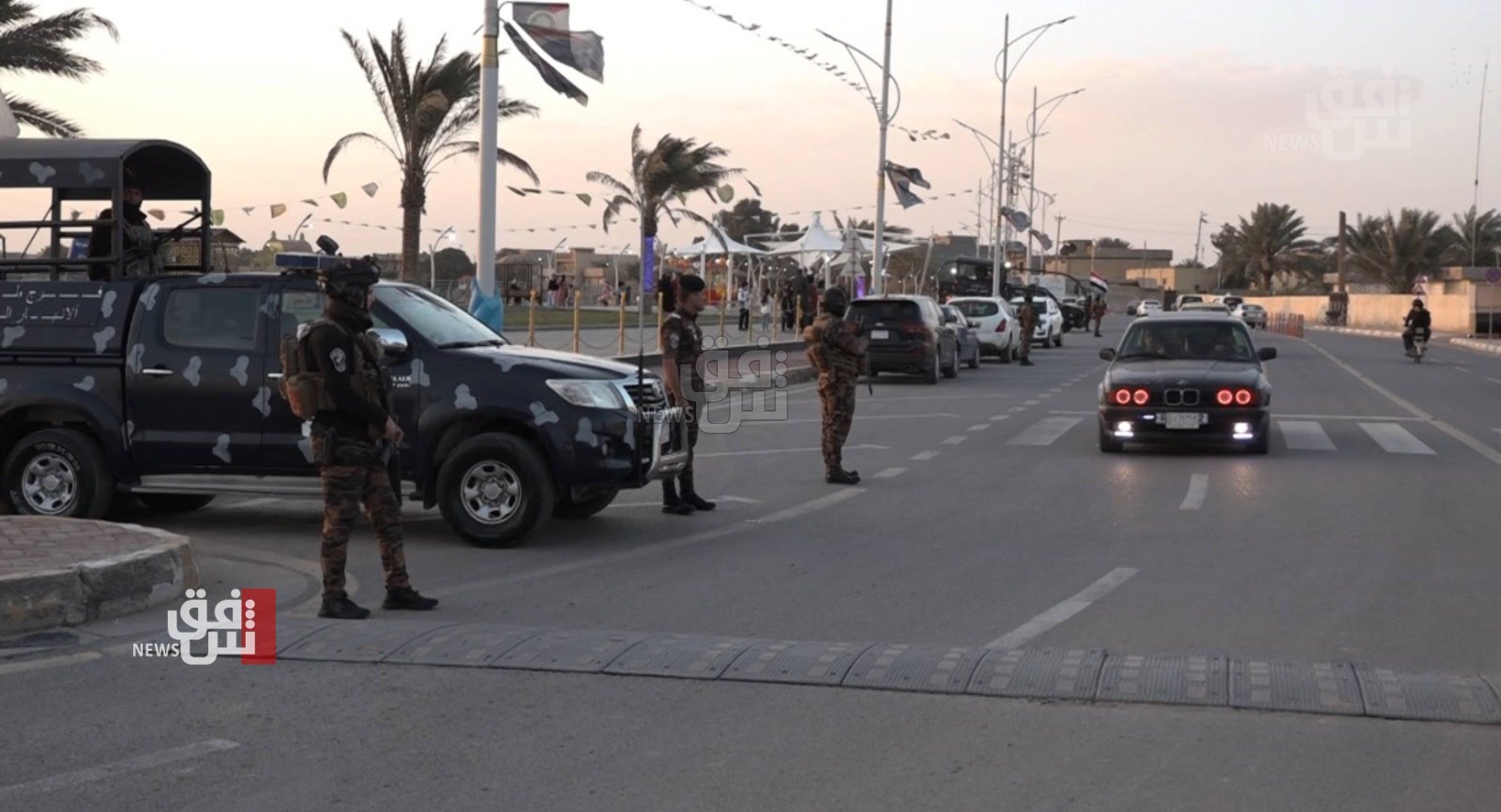 Supporters of Muqtada al-Sadr, carrying guns and driving tuk-tuk vehicles, began withdrawing from Baghdad's Green Zone after the influential Shia cleric called on them to end their actions.

Al-Sadr has called on his supporters to withdraw from Iraq's parliament during a news conference in his headquarters in Najaf's al-Hannana.

Al-Sadr instructed his supporters to withdraw within the next 60 minutes, adding that not even a sit-in or peaceful demonstration would be allowed.

Al-Sadr apologized to the Iraqi people after nearly two days of violent clashes.

"This is not a revolution [anymore] because it has lost its peaceful character," al-Sadr said in a televised address.

"The spilling of Iraqi blood is forbidden," he added.