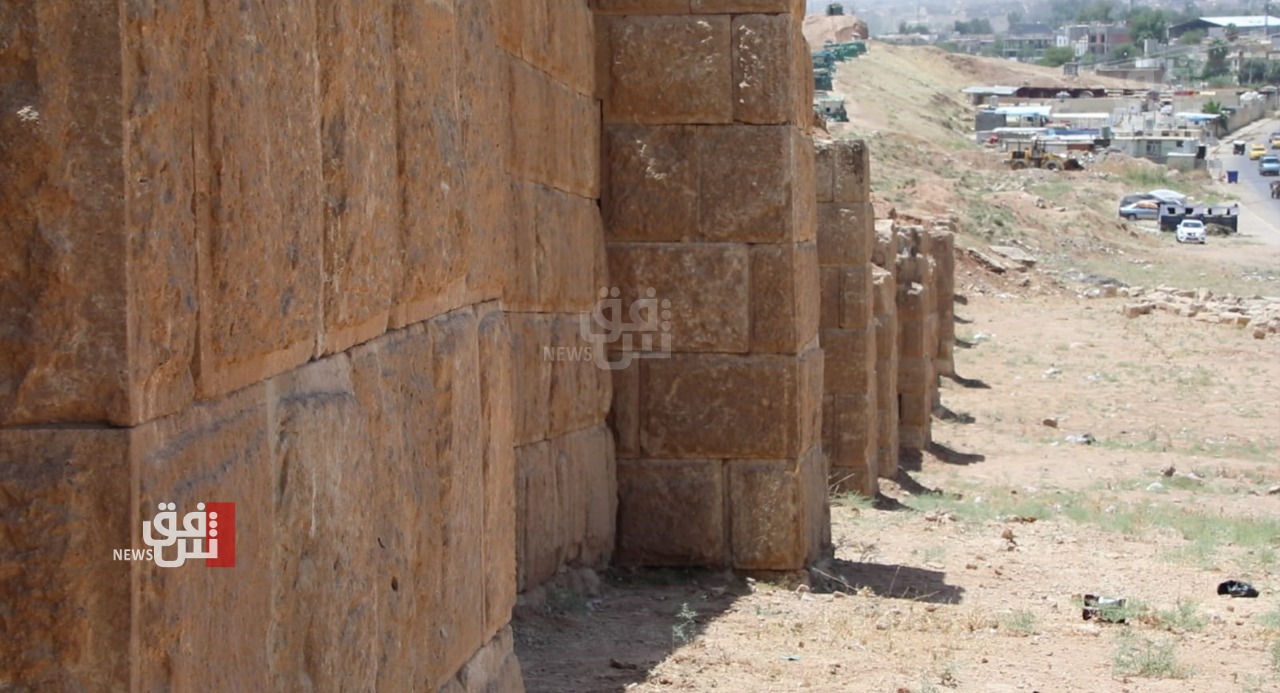 Shafaq News/ Archeologists in eastern Nineveh said on Sunday they unearthed nearly 50 ancient tablets and the remains of a soldier from the Assyrian era.

The artifacts were found by an expedition from Italy's University of Bologna inside the monks' hall in the ancient city.

"They also uncovered the water channel that supplied the city from the Tigris, floors of Assyrian halls, a surveillance tower, and the remains of a soldier from 600 BC," Hamdoun al-Salem, an archeologist in Nineveh's Archeology department.

"The expedition restored the ancient gate. It will be a monument once the work is completed here," he added.

"It may become 2,000 in the next few years," he added, "we are working with foreign experts to restore some sites that were once a tourists' destination to their former status."

Attack targets Zlikan base in Nineveh

Two Iraqi soldiers were wounded in an explosion in Nineveh

20 Tons of sulfur seized in Nineveh