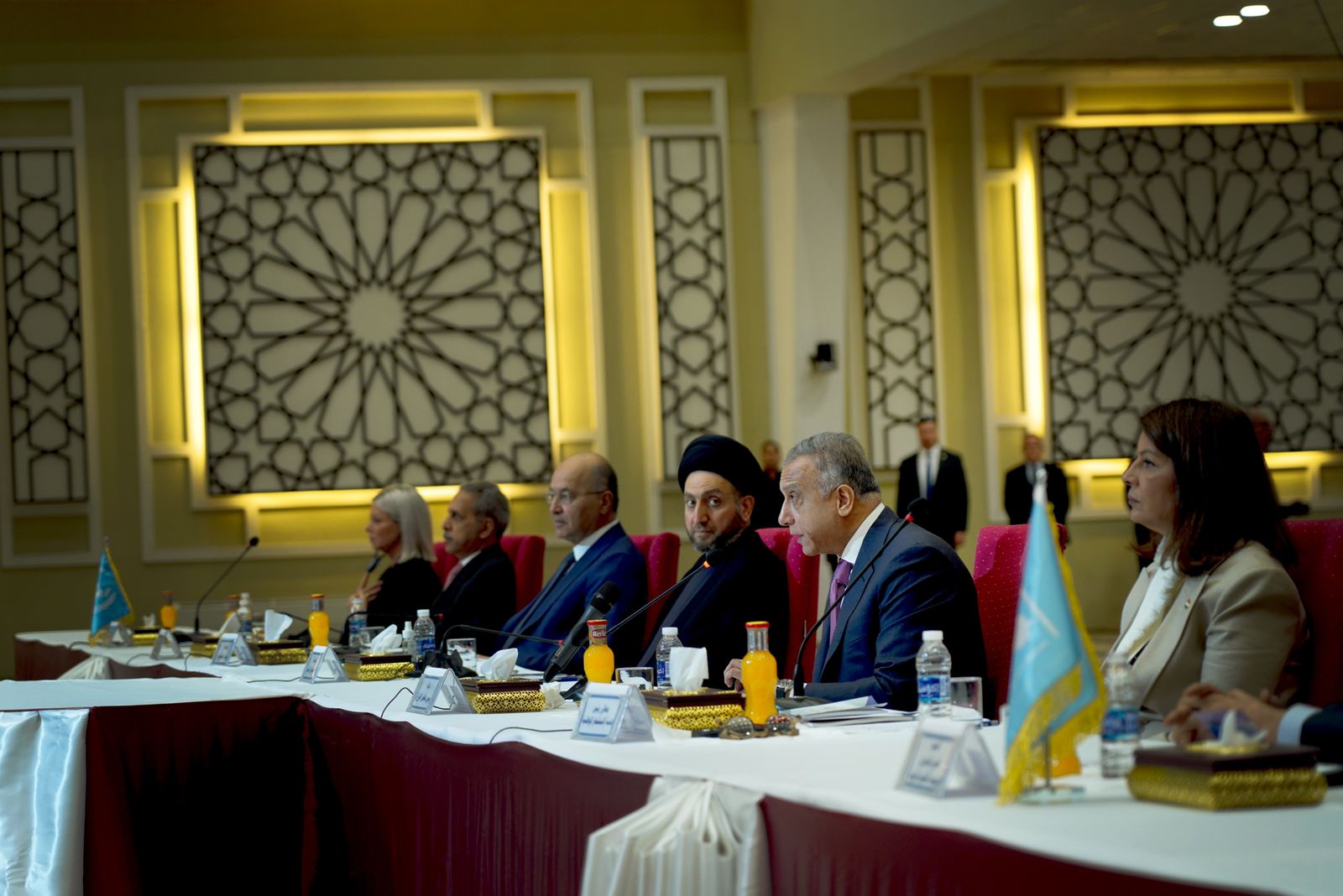 "We live in a world more open than before; human rights violations are still more prevalent, especially concerning women," Al-Kadhimi said at a conference to combat violence against women.

He stressed that "violence against women is still a barrier to achieving equality and development, not only in Iraq but in most countries of the world."

Al-Kadhimi directed "the Ministry of Justice, in coordination with the legislative and judicial authorities, to set effective mechanisms to prevent violence by putting strict penalties against perpetrators."

He also directed the Ministry of Interior to activate the Directorate of Family and Child Protection and the Women's Division in the Community Police.

Regarding the legislative elections next month, Al-Kadhimi said, "we are heading to the elections, so I call on everyone, especially women, to participate actively and broadly to change the situation of our country... to solve all our problems, we must give our votes to those we trust."